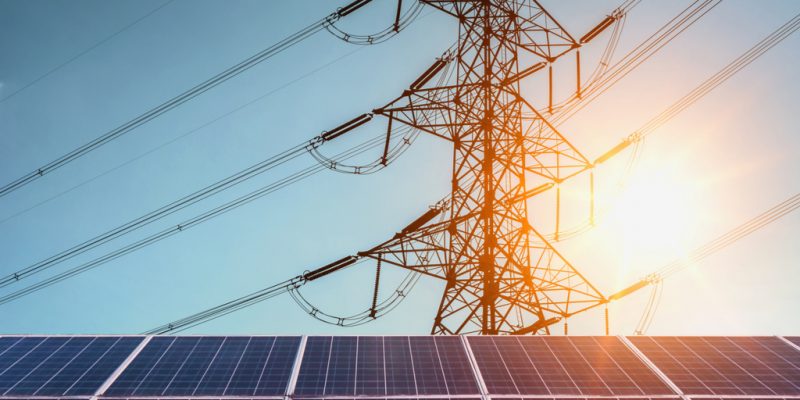 Zambia is already self-sufficient in electricity. The authorities estimate that the country's electricity production will increase tenfold by 2022 with the commissioning of developing renewable energy projects.

Zambia has made significant progress in power generation. According to the U.S. Agency for International Development (USAID), the country has an installed capacity of 2,800 MW. According to the Zambian government, this generating capacity has helped make the country self-sufficient in electricity. Zambia stopped importing electricity as of 2018. The authorities even estimate that electricity production will be in surplus by 2022.

Today, current production is provided by hydroelectric facilities that supply 2 380 MW, or 85% of the country’s installed capacity. This situation, however, makes the national electricity system vulnerable to the effects of climate change such as drought that has been increasingly persistent in recent years in Eastern and Southern Africa. In recent months, the drought has seriously reduced the operation of the country’s large dams such as Kariba, whose 1,626 MW of generation is shared between Zambia and Zimbabwe.

An electricity mix dominated by hydropower

The Itezhi-Tezhi hydroelectric power station is the other major power generation infrastructure in Zambia. The facility, which currently has a capacity of 120 MW, was rehabilitated and expanded between 2014 and 2016, now providing 7.5% of the country’s installed capacity. The plant provides electricity to an additional 50,000 people.

Despite the risk of drought, Zambia continues to exploit its hydropower potential. Together with Zimbabwe, the country is developing the Batoka Gorge hydroelectric project, which is expected to inject 2 400 MW into the power grids of Zimbabwe and Zambia. The project is being implemented according to the Build-Operate-Transfer (BOT) financial model. A kind of public-private partnership (PPP). The project has been entrusted to a consortium formed by the American company General Electric and the Chinese company Power China. They are expected to start work in the last quarter of 2020. This prospect may be impacted by Covid-19.

The need to diversify the Zambian electricity mix

Aware of the risks of drought, the Zambian government also wants to diversify its electricity mix by relying on other renewable energy sources such as solar energy. Several power plants will be built in the country, mainly by independent power producers (IPPs). Many of them have been selected in April 2019 for the construction of several solar photovoltaic plants with a cumulative capacity of 120 MWp under the GET FiT (Global Energy Transfer Feed-in Tariff) programme.

The Egyptian company Elsewedy Electric and the Japanese company Toyota Tsusho have joined forces to build two solar photovoltaic power plants with a cumulative capacity of 100 MWp in the cities of Sesheke and Mungo, both located in the west of the country. In northern Zambia, IPP Upepo Energy Partners (through its subsidiary Upepo Energy Zambia) wants to generate 150 MW of electricity from a hybrid plant that will combine solar, wind and battery storage.

Despite all these efforts in terms of production, a significant part of the Zambian population still does not have access to electricity. The World Bank’s 2017 report indicates that nearly 60% of Zambians do not have access to electricity. The situation is even more complicated in rural areas where only 4 percent of the population has a secure source of electricity supply, according to USAID. The situation in remote areas is due to the fact that homes are scattered, making it less cost-effective to extend the electricity grid. The Zambian government is therefore relying on off-grid, and is receiving support from private companies such as the French company Engie, which is already installing its containerised solar systems (Power Corner) there.