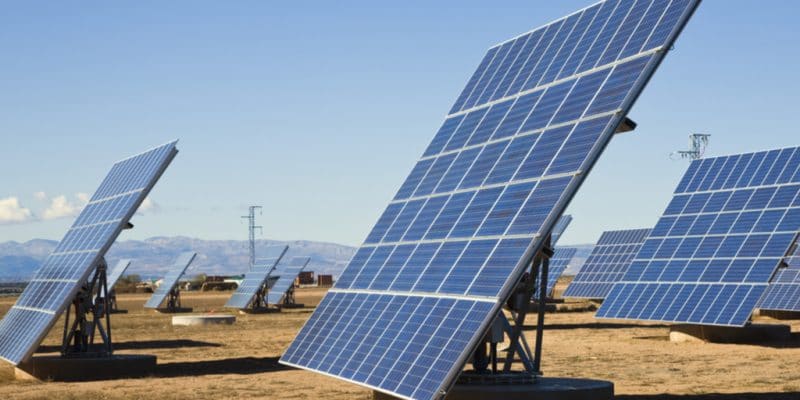 Following a tender for solar projects under the GET FiT programme, several private power producers (IPPs) have been selected to supply 120 MW to the national grid in Zambia. This government programme is supported by the Kreditanstalt für Wiederaufbau (KfW), the German development agency.

The private power producers (IPPs) selected for the GET FiT programme in Zambia are now known. The list of companies responsible for building six solar parks in this East African country was announced by the project’s investment committee, launched by the Zambian government and Kreditanstalt für Wiederaufbau (KfW), the German development agency. Objective: to encourage IPPs to invest in renewable energy. The companies selected for these projects have formed a joint venture.

One of them is Building Energy. The Italian company will work with Pele Energy, a Kramerville-based company in South Africa. The two IPPs will jointly build two 20 MW solar power plants in East and West Bulemu, in central Zambia. In addition, the British company Globeleq is partnering with the South African company Aurora Power Solutions to build the Aurora Sola 1 and 2 solar power plants, which will produce 40 MW. Finally, two other solar energy projects are located in Garneton, a community in central Zambia. The Garneton North and South Solar plants (20 MW) will be built by the French company InnoVent and Copperbelt Energy Corporation (CEC), a Zambian company.

The GET FiT programme

Initially, the call for projects launched by the investment committee of the GET FiT programme concerned the production of 100 MW of electricity from solar energy, but the relevance of the projects proposed by the IPPs convinced the committee to increase this capacity to 120 MW. As a result, two other consortia were placed on the waiting list. They each propose a project to produce 40 MW of electricity. In the event of failure of one of the three selected consortia, it is from this waiting list that the replacement for the failed structure will be chosen by the committee.

Overall, the GET FiT investment committee, which was expecting ten consortium applications, finally validated eleven applications. Better still, the multitude of projects has resulted in better feed-in tariffs than expected.

For example, for the East and West Bulemu solar project, the consortium proposes to sell electricity at $0.039 per kW/h, for the Aurora Sola 1 and 2 solar projects, both IPPs will sell kW/h at $0.045 and $0.048 per kW/h for the Garneton North and South Solar projects respectively. According to the committee, these are the lowest feed-in tariffs in sub-Saharan Africa.

The Get FiT programme aims to produce 200 MW of renewable energy. The next calls for projects, launched under this programme, will concern hydropower with an expected capacity of 100 MW.