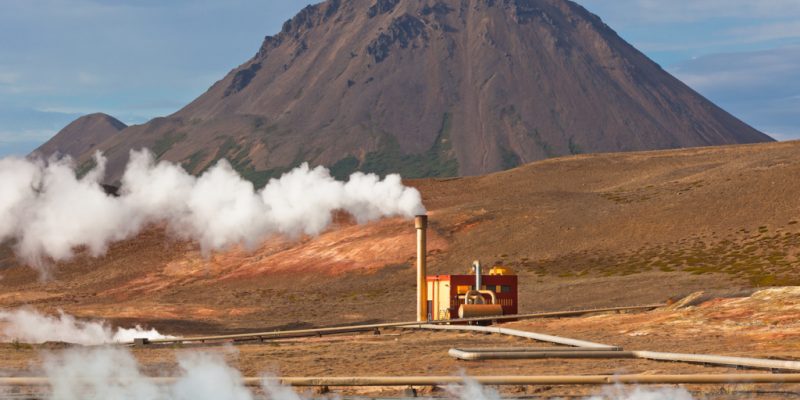 Kalahari GeoEnergy receives funding to continue exploration drilling around the Bweengwa River in Zambia. The Renewable Energy Performance Platform (REPP), a UK government-funded renewable energy financing platform, is providing $3.2 million to the developer of this project located west of Lusaka, the capital of Zambia.

The funds will be allocated in two stages. The first portion of $2.2 million will enable the drilling of two shallow wells. The other part of the loan, $1 million, will be made available to Kalahari GeoEnergy “on condition that one of the two wells demonstrates a deep reservoir temperature of at least 130°C”.

“The REPP Convertible Loan Facility will allow us to drill and test additional small diameter wells to determine reservoir capacity. The addition of a sustainable energy supply to the grid will contribute positively to Zambia’s sustainable development goals, while secondary uses of geothermal energy are expected to attract investment to the district,” said Peter Vivian-Neal, Kalahari GeoEnergy’s Chief Executive Officer, Peter Vivian-Neal.

The promoter of the Bweengwa geothermal project has privately financed the drilling of 18 exploratory wells (thermal gradient and narrow boreholes). Five of these wells intersected a near-surface aquifer with a temperature greater than 100°C. This shallow aquifer is being replenished by a deeper source of approximately 150°C that is being targeted for further drilling.

The company now intends to drill and test three additional narrow wells that will provide additional data for reservoir modeling. These will be used in pre-feasibility and feasibility studies. The ultimate goal is to construct a 15 MWe (Megawatts electric) steam power plant.