Homepage » ZAMBIA: Prospero to invest in geothermal use in aquaculture

ZAMBIA: Prospero to invest in geothermal use in aquaculture 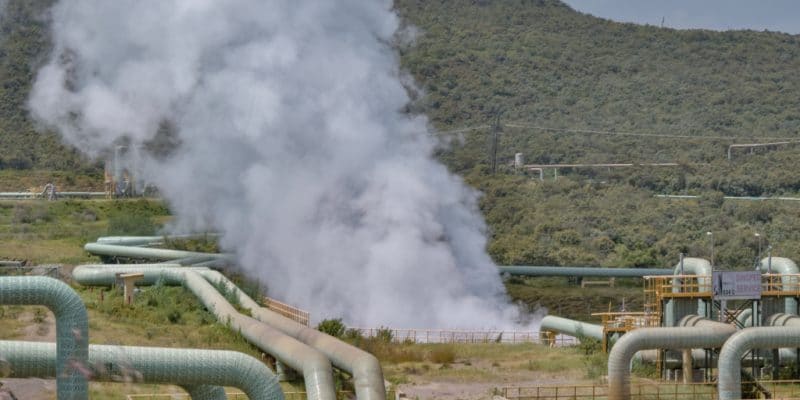 UK-funded investor Prospero has partnered with Kalahari GeoEnergy to implement a project to develop direct applications of geothermal heat in Zambia. The first project under this partnership is the development of aquaculture farms.

Zambia is one step closer to exploiting its geothermal potential. In addition to generating electricity, Zambia’s Kalahari GeoEnergy wants to diversify the uses of natural heat from underground. The Lusaka-based company has signed a partnership with Prospero. The collaboration is aimed at setting up a geothermally heated aquaculture complex.

The project recently underwent a pre-feasibility study that concluded that geothermal heat could be used directly for fish and fingerling production, aquaponics (a system that combines plant cultivation and fish farming), crop drying and processing, and chicken production. The two partners are focusing on aquaculture first, with the goal of helping to reduce fish imports into Zambia.

According to the 2017 Department of Fisheries report, in 2016, fish imports into Zambia were estimated at 126,345 metric tons, compared to 77,199 metric tons recorded in 2015. This fish is imported from China and India. Yet, according to Prospero, aquaculture is designated as a priority sector for investment to meet the domestic consumption deficit and also to take advantage of export opportunities to other countries in Eastern and Southern Africa.

The heat will ensure adequate temperatures in the fish farms. The steam will be produced from geothermal wells around the Bweengwa River. This geothermal resource area covers the southern part of Lochinvar National Park. The steam will therefore be transferred to the project site in the town of Monze in the Southern Province.

“The use of geothermal energy for agricultural applications has the potential to contribute to job creation, improve access to energy and diversify economic activities in rural areas,” Prospero points out. Its partner Kalahari GeoEnergy plans to use some of the heat from the Bweengwa site to generate electricity through a pilot project that will see the installation of a 15 MWe steam plant.