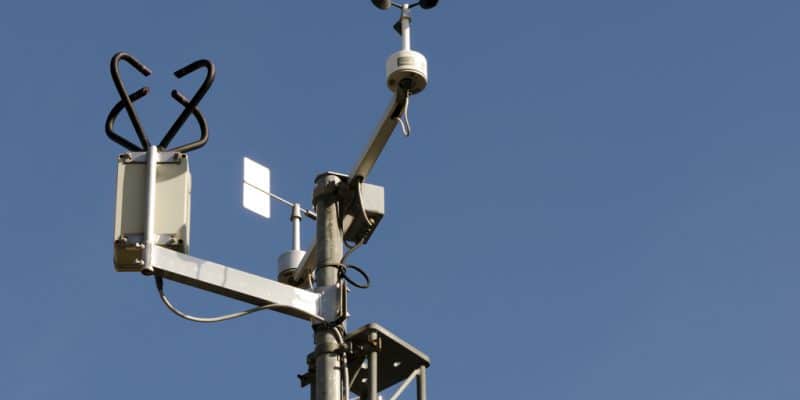 With the support of the Zambian government, Mphepo Power, an independent power producer (IPP) registered in Zambia, has recently launched studies to prepare for the construction of its Unika I wind farm in the Katete district in the east of the country.

Unika I’s wind project is entering a new phase. Studies are now being launched to determine wind speed more accurately, and thus better assess the site’s electricity production potential. So it was there, in the heart of the Katete district of Zambia’s Eastern Province, that project developer Mphepo Power decided to install its measuring mast.

It is a device, similar to a grid tower, equipped with devices to confirm the wind potential of the site and to define the vertical wind profile. This system is generally set up for a period of one year. The measuring mast of the Unika I project reaches a height of 120 m.

The construction of the measuring mast was launched during a ceremony presided over by Mathew Nkhuwa, the Zambian Minister of Energy. Mphepo Power, an independent power producer (IPP) registered in The Gambia, is developing the Unika I wind power project as part of a public-private partnership (PPP) signed with the Ministry of Energy. It is also supported by the Office for Promoting Private Power Investment (OPPPI).

An expected capacity of 200 MW

Mphepo Power hopes to begin construction of the Unika I wind turbines in the first quarter of 2021. These wind-powered turbines, equipped with blades, will be able to produce 200 MW. This electricity will be fed into the grid of the state-owned Zambia Electricity Supply Corporation (Zesco).

Mphepo Power believes that the Eastern Province of Zambia has significant potential for wind energy production. Thus, after the commissioning of Unika I, the company plans to develop another project in the same province. It is accompanied by the Chewa Development Trust (CDT), which has acquired a stake in Mphepo Power. CDT is a financial institution owned by the Chewa kingdom. The Chewa people are found in Mozambique, Malawi and Zimbabwe.

Kalonga Gawa Undi, the very influential king of the Chewas, says that the profits from the Unika I project, based on the Chewa Development Trust investments, will be used to develop the Chewa Kingdom.