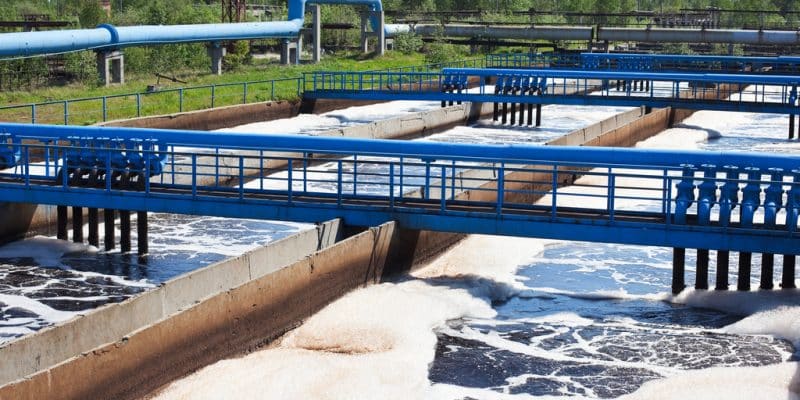 The Southern African Development Community (SADC) Project Preparation and Development Facility (PPDF) is validating 12 regional projects in several sectors, including water and sanitation. These projects are funded by the European Union (EU) and Kreditanstaltfür Wiederaufbau (KfW).

The European Union (EU) and Kreditanstaltfür Wiederaufbau (KfW), the German development agency, are financing the project, which is scheduled to start in October 2022. The work will involve the construction of a water intake on the Zambezi River, a bulk water main connected to a new drinking water plant. A slow sand filter water treatment plant will also be constructed, as well as booster pumping stations, reinforced concrete tanks and reticulation networks.

The Project Preparation and Development Facility (PPDF), SADC’s regional development finance facility, with its US$20.2 million portfolio, is also approving the project to build two plants in Mauritius, one for wastewater pumping and the other for effluent treatment. The EU and KfW are also financing this project, as well as the 10 other initiatives recently approved by the PPDF.

The 280 MW Mulembo Leyla hydropower project in Zambia, the development of guidelines and standards for renewable energy projects, and the establishment of a financing and incentive strategy in Mauritius are also among the 12 regional projects validated under the PPDF.