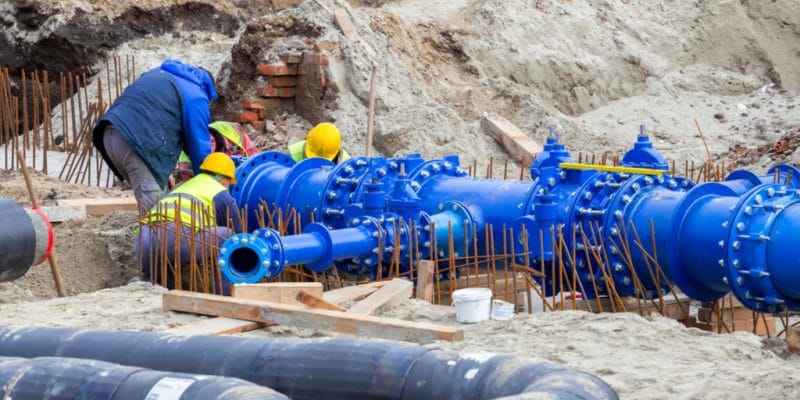 The Zambian government has announced that it will grant $40 million for the Luapula Province Integrated Small Town Water Supply and Sanitation Project (ISTWSSP). It is part of the funds lent to the country by the African Development Fund (ADF) for four regions.

The Integrated Small Town Water Supply and Sanitation Project (ISTWSSP) in Luapula province will soon be launched. It follows the government’s decision to inject $40.3 million into it. This money comes from the African Development Fund (ADF), which provided funding in 2016 for water and sanitation projects in four provinces of Zambia.

Luapula is located in the northwestern part of the country, a heavily watered province with several rivers and lakes. Perhaps the best-known river is the Luapula River, which serves as the border with the Democratic Republic of Congo (south of Katanga province) and as an outfall to Lake Bangwelo. As a result, water resources are very abundant in this region of Zambia. Luapula Water and Sewerage Company’s (LpWSC) project aims to provide drinking water to 210,000 people. In the province, with a population of more than one million, only 70,000 people use water treated by the regional utility.

According to Kenneth Chense, LpWSC’s Executive Director, the project involves the construction of new water pumping stations, treatment plants and storage tanks. Also as part of the project, several drinking water infrastructures will be renovated. Kenneth Chense says that by the end of the work, the volume of drinking water produced in the region will increase by 4,500 m3.

“The project will also rehabilitate existing sewerage systems in Mansa to improve wastewater collection, transport, treatment and disposal,” said Kenneth Chense. Mansa being the district and provincial capital of Luapula, it is one of the priority cities for the project, along with Samfya, Mwense and Kawambwa.

The ISTWSSP project is part of the broader National Urban Water Supply and Sanitation Programme (NUWSSP). Launched by the Ministry of Water Development, Sanitation and Environmental Protection, the programme is expected to reach several urban and peri-urban areas in Zambia. The priority provinces are Luapula, Muchinga, North and West. Hence the financing of the ADF, amounting to US$ 135 million.