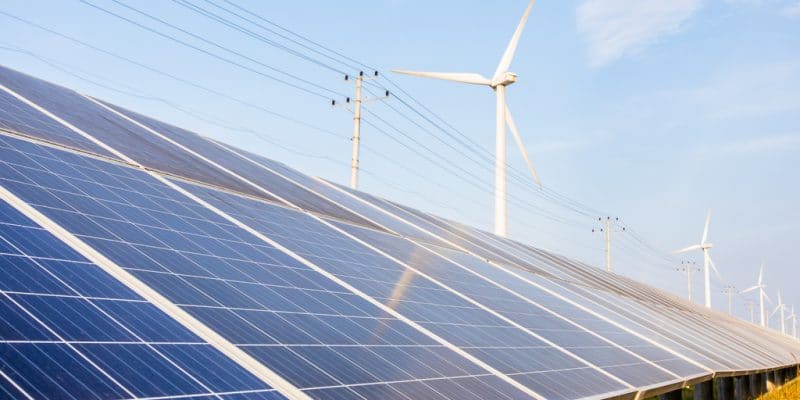 Upepo Energy Zambia, an independent power producer (IPP), has selected WSP USA to conduct a feasibility study to develop a 150 MW hybrid project in northern Zambia. This phase of the project is funded by the U.S. Trade and Development Agency (USTDA).

Upepo Energy Partners’ Zambian subsidiary wants to produce 150 MW of electricity in northern Zambia from a hybrid power plant that will combine solar, wind and battery storage. This independent power producer (IPP), which invests mainly in East Africa, has chosen WSP USA for the feasibility study of its project. It is one of the subsidiaries of WSP Global, a consulting and engineering company based in Montreal, Canada.

In the coming weeks, it is expected to determine the technical, financial and commercial viability of this hybrid project. This phase of the project received a grant from the United States Trade and Development Agency (USTDA), which, through Todd Abrajano, its Acting Deputy Director, “believes that this feasibility study will address the acute needs for energy production and battery storage in Zambia, while improving access to affordable and reliable electricity”.

If the WSP USA study is successful, the project would support the Zambian government’s plan to diversify its electricity sources. It is reflected in many other projects already carried out or underway in this East African country by the IPPs. Examples include the Bangweulu (54 MW) and Ngonye (34 MW) solar power plants commissioned a few months ago.

Currently many projects are being developed in the country. Xago Africa, a company specialising in renewable energy production, and the Zambian company, Blue Chip Resources, will build a 300 MW solar power plant in central Zambia.

Kreditanstalt für Wiederaufbau (KfW), the German development agency, has joined forces with the Zambian government to launch the “GET FiT” programme. An initiative aimed at encouraging IPPs to invest in renewable energy to produce 200 MW. Several steps in this programme have already been taken, as several IPPs have been selected to build several solar power plants with a combined capacity of 120 MW.