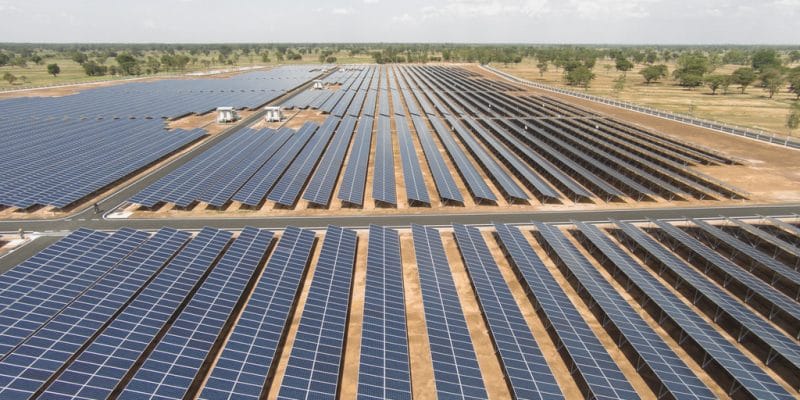 An agreement has recently been signed between the Egyptian company Elsewedy Electric, the Japanese company Toyota Tsusho and the Zambian authorities. The two companies will build two 50 MW photovoltaic solar power plants.

The first results of the seventh session of the Tokyo International Conference on African Development (TICAD 7) have been released. The news comes from the Zambian delegation in Yokohama, Japan, for this summit organised by the Japanese government. The Japanese company Toyota Tsusho and the Egyptian company Elsewedy Electric have just signed an agreement with the Zambian authorities for the construction of two solar photovoltaic plants.

The facilities will be located in the cities of Sesheke and Mungo, both in the west of the country. The two solar power plants, which will have battery storage, will supply a total of 100 MW to Zambia’s national grid. President Edgar Lungu hoped that the installations would begin to supply the population by 2021.

This is an invitation to accelerate the project of both companies. The Zambian government could count on the financing of the Japan International Cooperation Bank (JBIC). The project is crucial for Zambia, which is engaged in a policy to diversify its electricity supply. This commitment is in response to the climate challenge facing Eastern and Southern Africa: drought. This phenomenon increases the dry season, causing the flow of rivers used to produce electricity to decrease.

Proof that the situation is critical: the Zambian government wants to pump water from the Congo River in Central Africa to refloat the Kariba dam on the Zambezi River. According to Arthur Chapman, a member of the Institute for Futures Research at Stellenbosch University, this project is not viable because of the 100 km distance between the two rivers. In addition, the Zambezi is higher than the Congo River…

So other sources of electricity could help the country to absorb the shock. This is why many projects are being developed in this East African country. This is the case for a hybrid project that will combine solar, wind and battery storage to supply 150 MW to the grid. It is developed by the Zambian subsidiary of Upepo Energy Partners, an independent power producer (IPP).