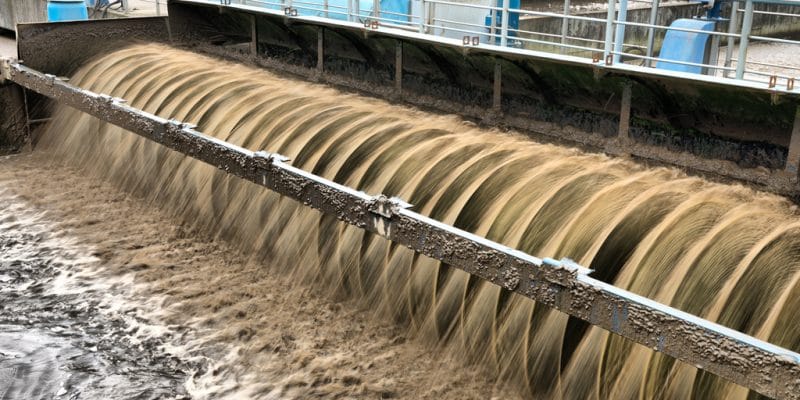 Lusaka Water Supply and Sanitation Company (LWSC) has secured €2.7 million in financing from the European Investment Bank (EIB) and Kreditanstalt für Wiederaufbau (KfW), the German development agency. The funding is for the implementation of the Lusaka Sanitation Programme in Zambia.

Lusaka Water Supply and Sanitation Company (LWSC), which implements the Lusaka Sanitation Programme in Zambia, has received €2.7 million. The European Investment Bank (EIB) and Kreditanstalt für Wiederaufbau (KfW), the German development agency, confirmed the funding on July 12th, 2021. This is the first part of the funds pledged by the two banks for the implementation of the Lusaka Sanitation Programme, i.e. EUR 102.5 million from the EIB and a grant of EUR 33 million from KfW. The World Bank, the African Development Bank (AfDB), the European Union (EU), the Bill & Melinda Gates Foundation and the Zambian government are providing the remaining €300 million in funding for the implementation of the programme.

“Over 520 km of new sewerage pipes will be laid at 26 sites. At least 100 public toilets will be built in the east and west of Lusaka. They will be installed in schools, clinics and markets,” says LWSC. The state-owned company recently signed a contract with the German group Gitec-Igip for consultancy services in the preparation of functional designs, tendering and construction supervision of the Chunga and Ngwerere water treatment plants. Gitec-Igip will also assess the environmental and social impact of the Lusaka Sanitation Programme.

The five-year programme will benefit 65,000 people, according to LWSC, including reducing the prevalence of water-borne diseases and pollution of local rivers. According to LWSC, the construction of the new sanitation infrastructure is in line with the Zambian government’s vision to improve public health and social inclusion of vulnerable communities by 2030.