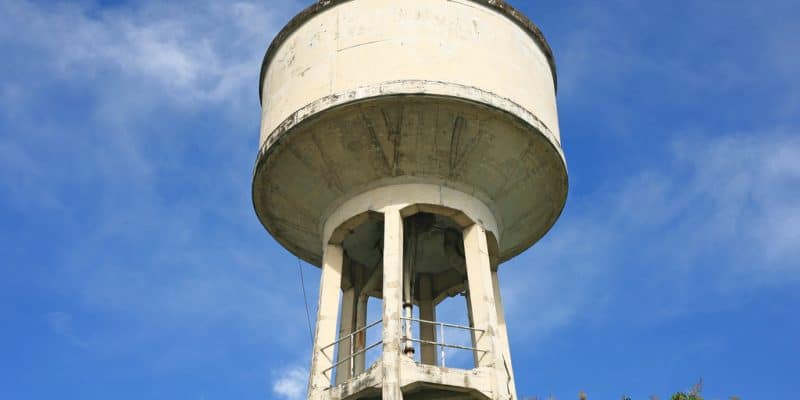 Zambia's President Edgar Lungu recently launched the Kafulafuta "Water Supply System Project" in the north-western part of the country. It is funded by China and implemented by China National Complete Engineering Corporation.

A huge crowd came to Kafulafuta on September 21, 2018; thousands of people, according to the Zambian press. They were present in the locality in the north-west of the country for the launch of the Kafulafuta “Water Supply System Project”. Zambia’s President Edgar Lungu personally launched the project, which aims to provide drinking water to 1 million people in several cities in Copperbelt province.

The works will be financed through a loan from China. In his speech, President Edgar Lungu said that the project would cost a total of $449 million. It will be carried out by China National Complete Engineering Corporation. In the coming weeks, the latter will begin construction of the Kafulafuta dam, which can hold 123 million m3 of water. The water will then be pumped by two stations and transported, via a network of pipes to be laid, to four treatment stations.

A construction site and 6,000 jobs in sight

In areas not served by the drinking water distribution network, such as several cities in Copperbelt Province, China National Complete will build pipelines and repair old ones. To successfully develop all these infrastructures, the Chinese company will have to rely on the local workforce. It estimates that the entire project will create 6,000 jobs during the construction phase.

According to the Zambian president, the project demonstrates, “the government’s commitment to provide universal access to safe drinking water for all by 2030, in line with the Sustainable Development Goals (SDGs)”. It will improve access to water and sanitation in Copperbelt province.

“The construction and operation of these projects will help Zambia meet the challenge of inadequate public facilities, raise the level of public health services and provide a strong guarantee for the socio-economic development of this province of Zambia,” said Li Jie, Chinese ambassador, during the launching of the project. As a reminder, in 2015, only 61% of Zambians had access to safe drinking water.