ZAMBIA: CCEC to provide water to Ndola through Kafulafuta Dam 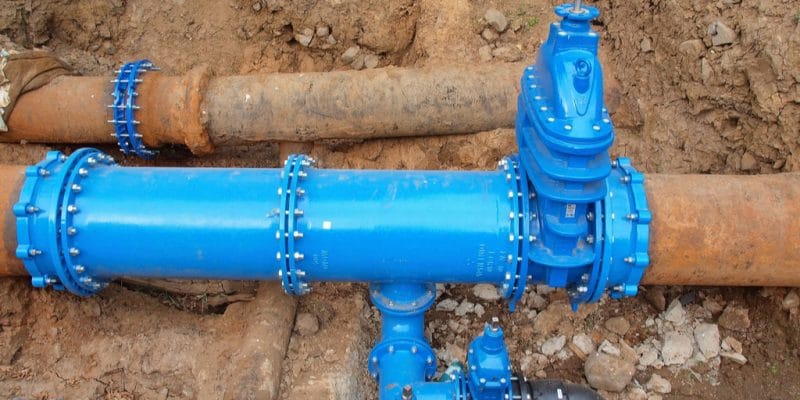 The Kafulafuta River Dam project is expected to benefit 16,000 people in the Ndola district. The announcement was made by Jonas Chanda, Member of Parliament for that electoral district. The project is led by China National Complete Engineering (CCEC), a company based in Beijing, China.

Ndola will be one of the beneficiary localities of the Kafulafuta drinking water project. The member of Parliament for this electoral district in central Zambia recently announced it. Jonas Chanda said the project should benefit 16,000 people in the populated district of about 500,000 people.

According to the MP, the drinking water supply project for his city will consist in replacing the old pipes with new ones that are much more efficient. However, Ndola city residents will only benefit from these facilities in 2020, as the Kafulafuta drinking water project is not expected to be completed until next year. While waiting for the project to be completed, the local utility Kafubu Water and Sewerage Company is currently installing drinking water kiosks to supply the population.

A project implemented by CCEC

The Kafulafuta drinking water project is one of the Zambian government’s major initiatives in the drinking water sector. The project involves building a dam on the Kafulafuta River. The contract was awarded to China National Complete Engineering (CCEC). The dam that the Chinese company is currently building will be able to contain 125 million m3 of water. Its construction, however, caused the displacement of the populations of the Masaiti District in Copperbelt province. Before starting the construction of the dam, CCEC had to rebuild 250 houses, 44 of which belong to people with disabilities.

Two pumping stations will be built in the reservoir. The pumped water will supply four drinking water plants. CCEC will also have to rehabilitate and extend drinking water distribution networks mainly in the districts of Masaiti, Mpongwe, Ndola and Luanshya. A total of one million people are expected to benefit from this project in central Zambia.

The project will require a $450 million investment. The Zambian government is financing the project through a loan from Exim Bank of China, China’s state-owned foreign trade bank.