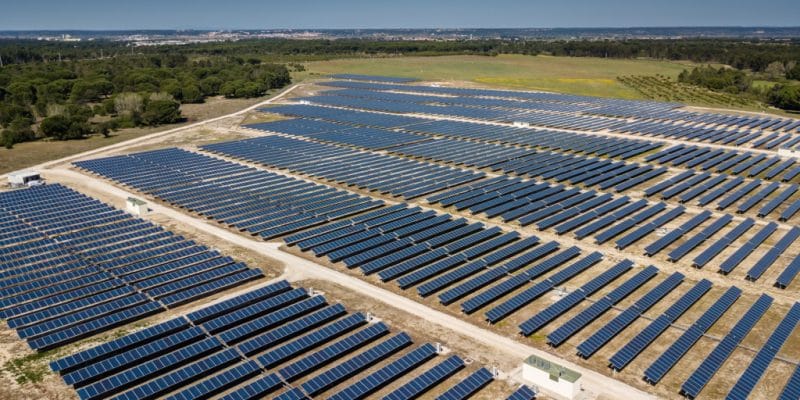 Renewable energy trader Africa GreenCo (GreenCo) has raised $15.5 million to expand its business. This financing obtained from several investors will mainly allow the development of the activities of its Zambian subsidiary GreenCo Power Services.

Good news for Africa GreenCo (GreenCo). The company, which wants to impose itself by trading on the renewable energy market, obtains financing for the development of its activities in Africa. The funding is $15.5 million from Denmark’s Developing Countries Investment Fund (IFU), the European Union (EU)-funded Electrification Financing Initiative (EDFI ElectriFi), and InfraCo Africa, a Private Infrastructure Development Group (PIDG) company.

With this funding, the Africa GreenCo Group intends to expand the activities of its subsidiary GreenCo Power Services, based in Lusaka, Zambia. In this East African country, the company created in 2020 jointly by InfraCo Africa and IFU buys renewable energy from independent power producers (IPPs). This electricity is then sold to utility, commercial and industrial (C&I) customers.

Supporting the production of 110 MW of clean energy

GreenCo also plans to sell clean energy to competitive markets in the Southern African Power Pool (SAPP). The fundraising from several investors is intended to provide the company with working capital and a cash buffer to support a 110 MW renewable energy portfolio.

“GreenCo Power Services is the first intermediate power trader in Zambia after the enactment of the 2019 power sector legal framework. GreenCo introduces a creditworthy buyer of renewable energy generated by IPPs into the Zambian electricity market. GreenCo’s entry into the Zambian electricity market signifies the government’s commitment to creating an enabling environment that will attract private investment in an open, transparent and competitive electricity market. This investment will support Zambia’s development of a greener and more diversified energy mix that will create jobs and new employment,” said Peter Chibwe Kapala, Zambia’s Minister of Energy, at the event announcing Africa GreenCo’s fundraising on Wednesday, May 4, 2022.

As part of the development of its activities in Zambia, GreenCo launched a pilot project in March 2021, with a call for tenders for solar power generation in Zambia. IPPs were invited to bid for power generation from a plant with a capacity of between 10 and 40 MWp. GreenCo finally opted for a 25 MWp solar plant in Sesheke, Western Province.