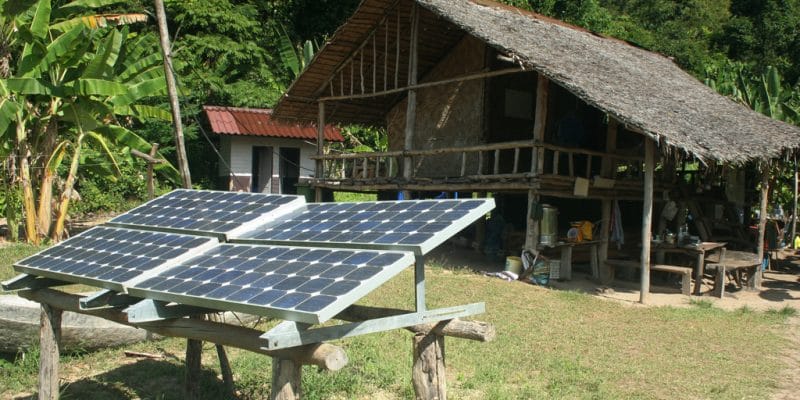 The African Development Bank (AfDB) and the Green Climate Fund (GCCF) have signed a US$ 154 million financing agreement. The project is aimed at electrifying rural areas through renewable energy sources (RES) in Zambia.

It is an alliance that promises to boost rural electrification in Zambia. The partnership is made up of the African Development Bank (AfDB) and the United Nations (UN) Green Climate Fund (GCF). The two financial institutions have pledged $154 million to finance rural electrification through renewable energy.

According to the agreement signed between the two parties, the AfDB will provide $51.5 million in loans, meaning that the FVC will provide $50 million in financing, mainly in the form of a loan and also a grant of $2.5 million, to support the technical assistance component of the project. The remaining $50 million will be provided by banks and private sector investors.

The goal of the AfDB and FVC project is to produce 100 MW from renewable energy. “Our joint investment will allow a rapid diversification of the country’s (Zambia) electricity mix, ensuring its resilience to the more frequent and severe weather events induced by climate change,” says Javier Manzanares, Deputy Executive Director of the FVC.

Zambia is suffering the full brunt of the drought in Eastern and Southern Africa, mainly during the extended dry season. The country that depends on its waterways to produce its electricity thus sees the level of dams drop, leading to a drop in electricity production. It is now forced to adapt by finding other energy sources, and relies on solar energy, which is easier to set up and less expensive in some cases.

In the rural areas targeted by the AfDB and VSF project, the solution chosen, as in most African countries, is the solar off grid, very often deployed by private companies. This solution ranges from solar home kits to mini photovoltaic solar power plants that can supply an entire neighbourhood and even an entire village. It is also a good alternative to the deployment of the network, which would be less profitable in the villages because of the dispersion of dwellings.