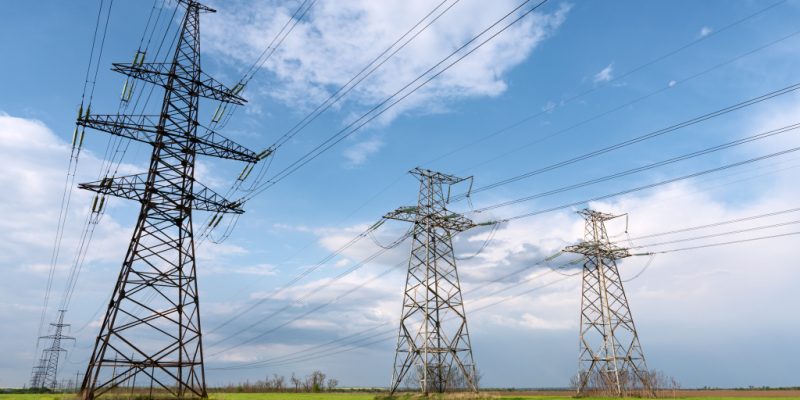 The US Trade and Development Agency (USTDA) is providing a grant for a feasibility study led by the West African Power Pool (WAPP). The operation aims to expand access to electricity in West Africa through new transmission infrastructure.

The study, funded by the US Trade and Development Agency (USTDA), will assess the technical and economic viability of constructing a 643km 225kV transmission line and distribution equipment from Ivory Coast to Liberia. “Our contribution will help create a new transmission line and integrate renewable energy into a more modern and reliable regional grid,” says Vinai Thummalapally, USTDA’s acting director.

The study will also include recommendations on the institutional and commercial framework of the project as well as the preparation of bidding documents for US companies. For Siengui KI, the WAPP Secretary General, it will be a question of the organization improving access to affordable and climate-friendly electricity for the citizens of the Community of West African States (ECOWAS).

This grant, the value of which is not made public, is also part of the Power Africa and Prosper Africa initiatives. Initiatives that link US industry to major transportation and clean energy infrastructure projects, including this feasibility study for potential green energy projects in West Africa.

Established in 1999 and based in Benin, the West African Power Pool (WAPP) is the ECOWAS power pool whose primary mission is to integrate the zone’s national power systems into a unified regional electricity market. The initiative is supported by 38 public and private electricity generation, transmission, distribution and marketing companies that are responsible for coordinating the interconnection of electricity networks in the West African region, so that citizens can benefit from regular and reliable energy at a competitive cost.

To this end, the West African Power Pool System has been engaged in the development of power generation and transmission infrastructure in recent years. A few months ago, thanks to funding from the World Bank, the WAPP set up a training and certification programme on renewable energy hosted by Senegal. The aim is to harmonize the strategy of large-scale solar energy production, by mobilizing private capital, to reduce electricity costs, improve the integration capacity of renewable energies and increase the share of solar in the electricity mix.