Homepage » WEST AFRICA: The 4 countries of the Mano River Union will protect their ecosystems

WEST AFRICA: The 4 countries of the Mano River Union will protect their ecosystems 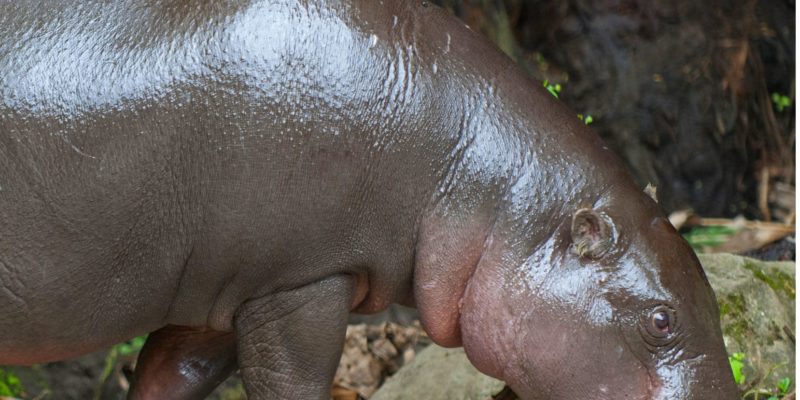 Meeting within the Mano River Union, Liberia, Sierra Leone, Guinea and Ivory Coast met in Abidjan for the operational launching of the project on ecosystem conservation and international water resources management, decided in July 2017.

The Mano River Union (MRU), an economic and political grouping for a better economic cooperation and integration of four West African countries, officially launched on Tuesday 20 March 2018 in Abidjan, the economic capital of Côte d’Ivoire, the project for the conservation of ecosystems and international management of water resources. Alongside the Ivorians, the other three MRU members, Liberia, Sierra Leone and Guinea, will work together for the mutual management of transboundary resources and the fight against poverty, while preserving the environment.

“This project will cover the catchment areas of the Nuon and Cavally rivers in western Côte d’Ivoire, covering an area of 16.300 km², located between the Cavally, Tonkpi and San Pedro regions,” said Colonel Soro Yanani, Director of Water and Forests, who chaired the launch ceremony on behalf of the Ivorian Minister of Water and Forests, Alain Richard Donwahi.  He also explained that the aim of this project was to strengthen the means of the actors in charge of environmental management on the spot.

The Mano River Union is the third biodiversity reserve on the planet after the Amazon basin and the Congo Basin. That is why Medina Wesseh, the MRU Secretary General’s representative, was keen to recall the enormous potential of this region while highlighting the problems it faces, particularly deforestation, practiced by people who cut down trees to cultivate land or use wood to make charcoal for domestic consumption.

The project, which was at the heart of exchanges in Abidjan, also aims to manage transboundary water and soil, a major environmental protection issue in this part of Africa.