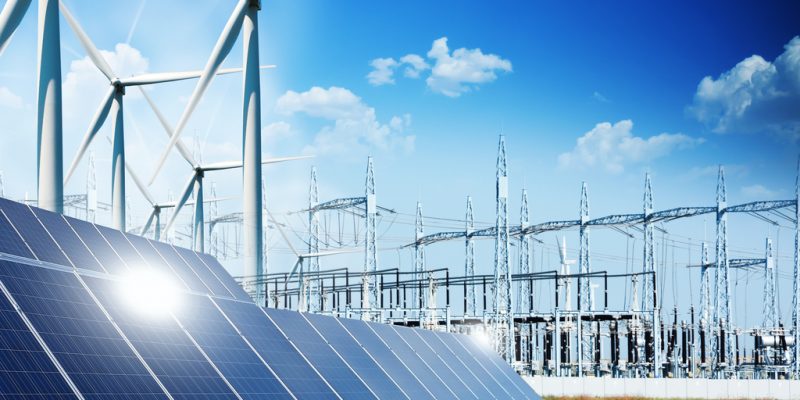 The International Development Association (IDA), a subsidiary of the World Bank Group, is allocating $300 million to six member countries of ECOWAS (Economic Community of West African States). The funding is intended to support a reform programme aimed at creating a regional market for clean energy.

Burkina Faso, Côte d’Ivoire, Guinea, Liberia, Mali and Sierra Leone, six member countries of ECOWAS (Economic Commission for West African States) have recently received support from the International Development Association (IDA) for the implementation of the Financing for Development Policy Support Programme for Regional Energy Trade in West Africa. The World Bank Group subsidiary has thus decided to allocate $300 million to these countries for the implementation of the programme.

The IDA financing will, among other things, make it possible to put in place policies in the region that will facilitate cross-border trade in electricity produced from natural gas, hydropower and renewable energy sources at affordable costs. According to the World Bank, barely 50 percent of the population in West Africa has access to electricity and at one of the highest costs in the world, twice as much as in East Africa. This electricity comes from oil-fired thermal power plants, which release carbon dioxide.

The various member countries of ECOWAS have been working together for about ten years to set up this fully integrated electricity market, as part of the West African electricity exchange system. “Within a few years, they will have completed the main interconnections that will link their networks,” says the World Bank.

The electricity sector reform programme for the West Africa sub-region is based on three main lines of action. The first is aimed at building confidence in the proper implementation of trade agreements by supporting the security of electricity trade payments. The second axis supports the implementation of investment decisions at the lowest cost, favouring regional solutions and promoting competition. The last   aims to enhance transparency by addressing the solvency of national electricity companies and ensuring that the market is informed of major investment decisions affecting supply and demand.

The Financing for Development Policy Support Programme for Regional Electricity Trade in West Africa is the first initiative of its kind to benefit from the IDA regional window. The investment represents a decisive step in the regional integration process in West Africa by supporting the implementation of the ECOWAS (Economic Community of West African States) directive on securing cross-border electricity trade in the region, adopted in December 2018 with the aim of creating a regional electricity market. The economic benefits of this market are estimated at $665 million per year for all the countries concerned, with a reduction of one third in the average cost of electricity production in the region.