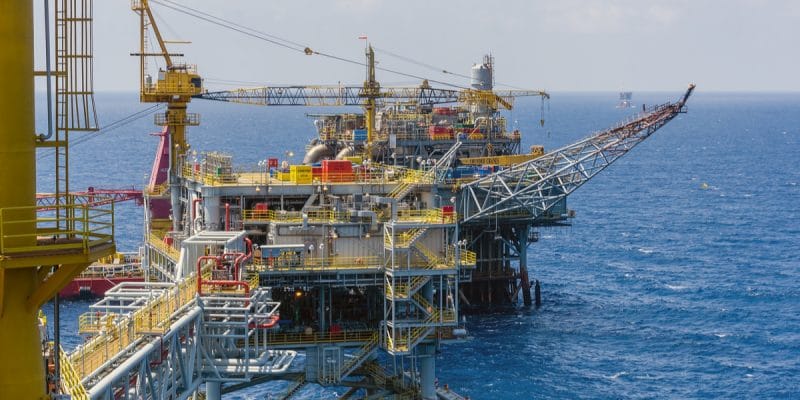 The new gas project of British Petroleum (BP) on the border between Senegal and Mauritania is a threat to the climate and "the world's largest known cold-water coral reef". This is according to a recent investigation by Unearthed, an investigative journalism programme launched by Greenpeace and SourceMaterial. According to the study, the GTA gas project is the beginning of a series that could lead to emissions using up to 1% of the world's remaining carbon budget to keep global warming below 1.5°C by 2100.

British Petroleum (BP) is developing one of the largest liquefied natural gas (LNG) projects in the Gulf of Guinea. Located on the maritime border between Senegal and Mauritania, the gas concession called Greater Tortue Ahmeyim (GTA) is 2.7 km below the surface, a depth never before attempted in Africa. Once operational, the GTA platform will produce 2.5 million tonnes of LNG per year, with total gas resources in the field estimated at around 15 trillion cubic feet. The gas produced is intended for export, but also for the domestic market in Senegal and Mauritania, notably for power generation. In addition, BP plans to launch drilling programmes for two wells in Ghana and three wells in Equatorial Guinea this year.

However, some conservation groups fear the worst about BP’s gas projects in the Gulf of Guinea. “If these new projects go ahead in full, BP is expected to recover about 40 trillion cubic feet (tcf) of gas in the region. And when flared, this gas would create about 2.2 billion metric tons of CO2 emissions, equivalent to 0.3 to 1 percent of the remaining carbon budget to keep warming below 1.5°C,” reveals a recent investigation by Unearthed, an investigative journalism programme launched by Greenpeace and SourceMaterial.

A threat to biodiversity

The non-governmental organisations (NGOs) also point to the impact of the GTA gas project on marine biodiversity. The gas will be exploited on the edge of a marine ecosystem 100 metres high and 580 kilometres long. Scientists estimate that this ecosystem took about 200,000 years to form. It is an important habitat for various species, such as whales, turtles, endangered sharks and migratory birds seeking rest. Scientists believe it is the largest known cold-water coral reef in the world.

According to the project’s Environmental and Social Impact Assessment (ESIA), a condensate spill from a well blowout could affect the marine areas of eight or nine countries. But without being clear on preventive measures, BP told Unearthed that their emergency response and spill contingency plans would be activated in the event of such an event.