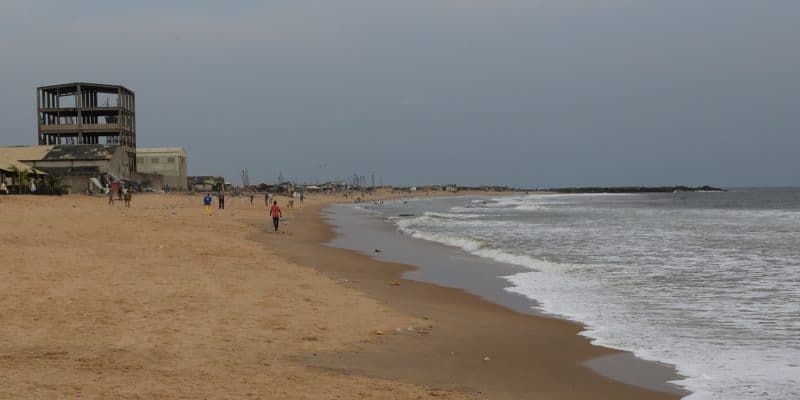 Tropical countries, such as those in West Africa, are particularly vulnerable to the degradation of marine and coastal ecosystems. Researchers have shown that about 80% of the economies of these countries are based on the coastal strip, where the population is growing, especially in large deep-water ports. This infrastructure makes these areas particularly vulnerable to depletion of fisheries resources, pollution, flooding and coastal erosion. In Cotonou, Benin, for example, the retreat of the coastline can reach up to ten metres per year in some urban areas.

The French Global Environment Facility (FGEF) has been contributing financially to efforts to combat the degradation of marine and coastal ecosystems in West Africa for 25 years. The FGEF finances innovative pilot projects for the preservation of the environment and the sustainable development of local populations. 2.6 million over the next five years, to finance no less than 40 marine and coastal ecosystem and community resilience projects. “We expect solutions to improve coastal defence, against coastal erosion, changes in the coastline that affect people, their habitats and their activities,” says Stéphanie Bouzigues Eschamann, the FGEF’s Secretary General.

Funding coordinated by the PRCM

The FGEF’s new funding for West Africa’s marine and coastal ecosystems is materialised by a funding agreement signed on 29 March 2022 with the Regional Partnership for Coastal and Marine Conservation (PRCM). The signing ceremony of this agreement took place on the sidelines of the opening of the 10th Regional Coastal and Marine Forum of West African Coastal Countries, from 29 March to 1 April 2022 in Saly Portudal, western Senegal.

“We want concrete solutions to be put in place on the ground, and beyond that, for the actors to exchange with each other. The PRCM is there to coordinate all of this and to capitalise on the solutions that will be implemented concretely in the field in order to disseminate good practices,” adds the FGEF Secretary General. This funding will benefit Mauritania, Senegal, Gambia, Cape Verde, Guinea and Guinea-Bissau.

The PRCM is the organising body of the Regional Coastal and Marine Forum of West African Coastal Countries. It is a platform that brings together around 90 partners, all of whom are committed to preserving the sea and the coastline. These include civil society organisations, government institutions and sub-regional commissions, elected representatives, professional organisations, researchers and teachers, and international NGOs (non-governmental organisations). Its missions include supporting, through its network of partners, the coordination of the different interventions active at regional, national and local levels, and playing a role of political advocacy to strengthen the processes of conservation and integrated management of the coastal zone.