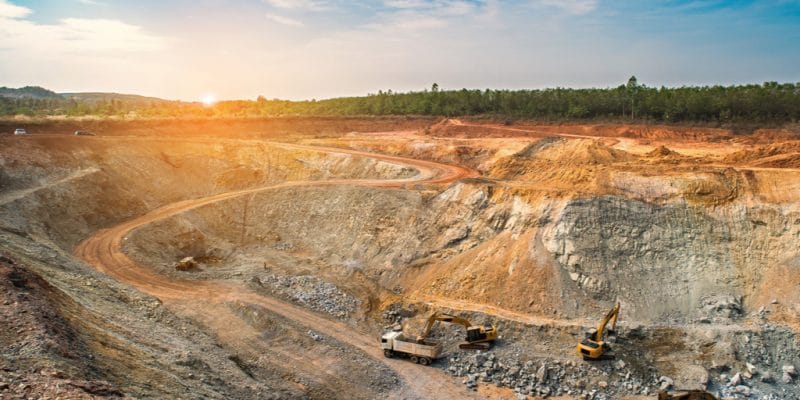 The West African episcopate advocates the establishment of a binding legal mechanism to protect nature against the activities of transnational corporations. This is one of the recommendations of the 8th session of the Permanent Council of CERAO-RECOWA, held from February 13 to 17, 2020 in Ivory Coast, on the theme: "Together, let's work for the rights of communities and the environment".

The West African bishops are concerned about the actions of multinational companies and their impact on the environment. Meeting in its 8th session from the 13th to 17th of February 2020 in Abidjan, Ivory Coast, the Permanent Council of the Regional Episcopal Conference of West Africa (Recowa-Cerao) denounced practices such as mining and its ecological consequences whose “harmful effects are untold for the African people”. Among other things: environmental degradation, ecosystem imbalance, loss of biodiversity, pollution of rivers, seas and groundwater.

To put an end to these disasters, the prelates called for the establishment of a legally enforceable instrument to regulate the activities of transnational corporations. “We simply wish that development should not be at the expense of the rights of people and the environment,” said Archbishop Ignatius Kaigama, Archbishop of Abuja, Nigeria, and President of this sub-regional church institution.

Recowa-Cerao does not intend to limit itself to mere declarations. Its members are committed to advocating to the developed countries from which the multinationals originate, to the governments of their member countries, and to national and international organisations, for the adoption of sound frameworks and mechanisms to correct growth models that seem incapable of guaranteeing respect for the environment and the rights of communities.

In their final declaration, they also denounced the land grabbing and terrorist attacks against some countries in the West African subregion.