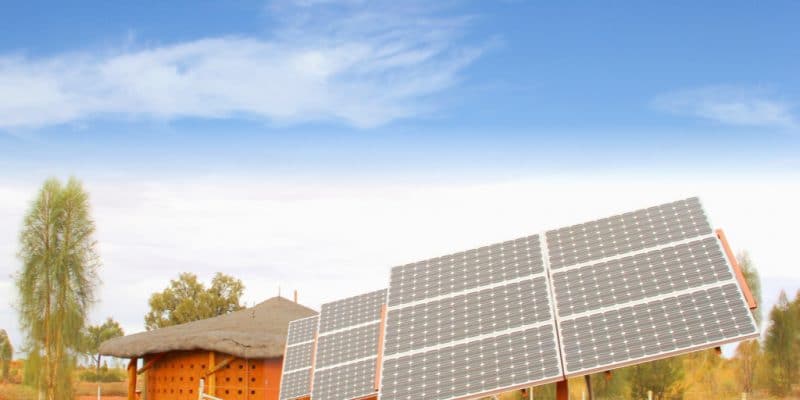 The project launched by ECOWAS and which will enter its operational phase by January 2019 is very ambitious: to provide electricity to 200 million people in 19 countries (including some that are not part of this economic zone). The ultimate objective is to accelerate the development of all the countries concerned.

This is the Regional Off-grid Electrification Project (ROGEP). Energy officials and experts from the Economic Community of West African States (ECOWAS) met in the Ghanaian capital, Accra, for a workshop to develop concrete modalities for the project. The aim is to provide solar energy to people living in 19 countries in West and Central Africa. These are Nigeria, Benin, Burkina Faso, Cape Verde, Chad, the Central African Republic, Ivory Coast, Gambia, Ghana, Guinea, Guinea-Bissau, Liberia, Mali, the Niger, Sierra Leone, Senegal, Togo, Mauritania and some Central African countries such as Cameroon and the Central African Republic.

In all these countries, only 40% of the population has access to electricity according to Sédiko Douka, the Commissioner of Energy and Mines of ECOWAS. Yet experts agree that today it would be difficult to connect the remaining 60% of people to ordinary electricity grids. The immediate solution available to these States is to allow populations access to off-grid energy. This is possible thanks in particular to renewable energies. And this is the essence of the Rogep Project, which aims to improve access to electricity in West Africa and the Sahel region through autonomous solar systems, including solar lanterns, solar home systems, solar water pumps and solar mills.

According to Wendy Hughes, Practice Manager, Energy and Extractive Global at the World Bank, “off-grid offers a real and sustainable alternative to grid electricity. In addition, the construction of a large unified off-grid solar market will increase access to these modern energy devices”. Wendy Hughes took the opportunity in Accra to confirm that the institution she is working for will pay $200 million for the first phase of this project, which has been in the works since 2015. This amount will be released starting in January 2019.

Local businesses at the centre of the game

The ROGEP project is led by the Centre for Renewable Energy and Energy Efficiency of ECOWAS (ECREEE). The director of the centre, Mahama Kappiah, also stated that the modalities for the continuation of the project had already been agreed. Cereec will first train local solar energy players. In fact, 48 entrepreneurs from 19 countries are already being trained. The objective here is to enable them to take ownership of the project and especially to “make them aware that energy is affordable” for the States selected within the framework of this project. “The financial support comes specifically from a system of lines of credit that we have negotiated with the World Bank and that we are making available to our private companies for this mission only,” said Mahama Kappiah.

This is not the first time that a project to provide access to clean energy has been initiated on the African continent. In May 2018, the African Development Bank (AfDB) launched a program called Desert to Power. But this time, the goal was to build solar power plants that will eventually provide electricity to 250 million people in 11 countries in sub-Saharan Africa and the Horn of Africa by 2025. The Rogep project, for its part, plans to supply energy to 200 million people.