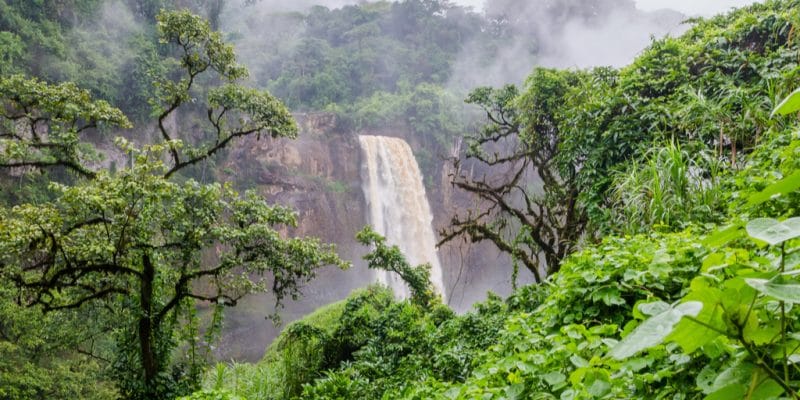 The Economic Community of West African States (ECOWAS) has just launched a new project on forest protection and climate change resilience in 15 countries. The project is funded to the tune of $8 million by the Swedish International Development Cooperation Agency (SIDA), with technical support from the Food and Agriculture Organisation of the United Nations (FAO).

West Africa is strengthening its efforts to protect forests and make people more resilient to climate change. It is the objective of a new project initiated by the Economic Community of West African States (ECOWAS), the Food and Agriculture Organization of the United Nations (FAO) and the Swedish International Development Cooperation Agency (SIDA).

This project covers a 5-year period and will cover 15 countries in West Africa. It is planned to “strengthen sustainable forest and land management, address transboundary threats to forests and optimise the livelihoods of forest-dependent communities and strengthen climate resilience,” FAO said. In the field, activities will be coordinated by ECOWAS with technical support from the FAO. For its part, the SIDA will finance the project with $8 million.

In West Africa, forests and wetlands cover 72 million hectares, home and habitat to several endangered animal species, such as the West African chimpanzee, the largest number of which currently live in the reclusive Middle Baffin National Park in Guinea.

These forests are also a source of food and livelihoods necessary for the survival of millions of people but they are shrinking more and more. The cause: extension of plantations and excessive tree cutting. A situation that concerns ECOWAS, FAO and SIDA. “This is a very important project for the people and governments of the region, and to complement international efforts to mitigate climate change and biodiversity loss,” says Ulla Andrén, SIDA’s head of regional development cooperation in sub-Saharan Africa.

This is not the first regional project to protect forests and wetlands in West Africa. In September 2018, West African experts and policy makers launched the “Sustainable Wetland Management for Enhanced Food Security and Ecosystem Resilience in West Africa” programme in Dakar, Senegal. The European Union is allocating funding of CFAF 1.3 billion to this programme, or close to €2 million.