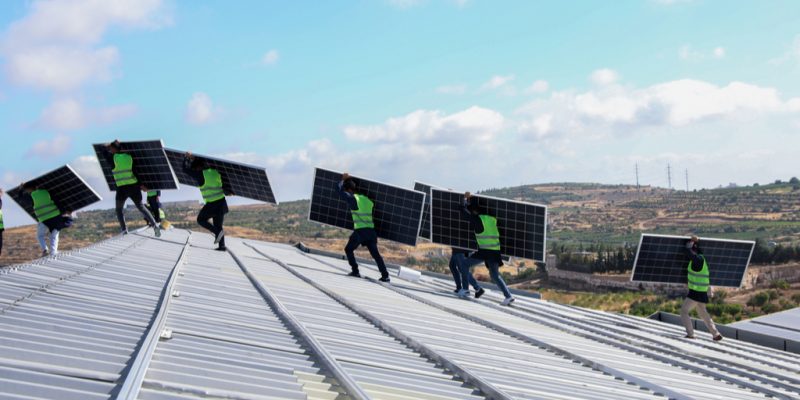 SolarX has recently completed a Class A fund raising organised by Energy Access Ventures (EAV), a seed investment fund. Based in Mali, the solar energy provider wants to conquer other markets in West Africa.

Good news for SolarX. The solar energy provider based in Bamako, Mali, has just completed a Series A financing. The deal was led by Energy Access Ventures (EAV), a seed investment fund that invests heavily in renewable energy in Africa.

No details have been provided on the funds raised in this financing round. However, the investment is expected to enable SolarX to expand its services in West Africa with the planned development of the solar market in Mali, Burkina Faso, and Côte d’Ivoire. In these countries, SolarX will finance and install solar photovoltaic systems mainly for businesses.

Diversification in the solar sector

In concrete terms, the company supplies grid-connected solar photovoltaic systems that enable its customers to save on their electricity bills. The Bamako-based company also provides solar pumping systems that are very useful for drinking water supply (DWS) in rural areas.

“Because power generation in our target market comes from expensive, hard-to-get and volatile fossil fuels, most companies are looking for cheaper, more reliable and cleaner energy. Despite market demand, it was difficult to attract financial partners before engaging with EAV,” explains Karim Ghammache, founder and CEO of SolarX.

The Energy Access Ventures (EAV) investment fund is sponsored by the French group Schneider Electric and managed by the venture capital firm Aster Capital based in Paris, France. EAV is funded by a number of development partners including the European Investment Bank (EIB), the Investment and Support Fund for Enterprise in Africa (Fisea) owned by the French Development Agency (AFD) and managed by Proparco, the French Global Environment Facility (FGEF), administered by AFD, and the Commonwealth Development Corporation (CDC Group), the UK government’s development finance agency.

Energy Access Ventures (EAV) excels in financing off-grid suppliers in Africa, notably Nuru which recently commissioned a 1.3 MWp solar system in the city of Goma in the Democratic Republic of Congo (DRC).