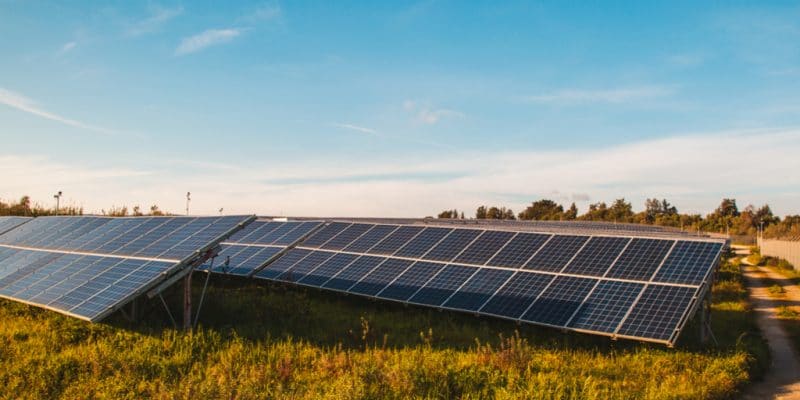 Persistent Energy Capital LLC, a venture capital firm and Verod Capital Management, a Nigeria-based investment fund, will invest $ 10 million in Daystar Power. These funds are to be used for the development of off-grid solar projects in West Africa.

Good news for Daystar Power. Two funds have recently announced a $ 10 million investment for the expansion of this company in West Africa. They are Persistent Energy Capital LLC, a venture capital firm based in New York, United States, and Verod Capital Management, an investment fund headquartered in Nigeria.

Daystar Power was created by German solar specialists Christian Wessels and Jasper Graf von Hardenberg, in association with Africa Venture Builder, a company that invests in several sectors including renewable energies. Since its launch, the company has specialised in solar off grid in West Africa. It builds off-grid solar farms with batteries for energy storage. The company invests in Nigeria and Ghana in particular.

A desire for expansion in the solar off-grid

Daystar Power offers it off grids to commercial and industrial customers in Nigeria. In 2018, it signed a partnership with Bank of Agriculture, a Nigerian public bank dedicated to the development of rural areas. The company is committed to providing 158 off grids for farms in several locations.

It has also installed off-grid solar systems at the Bundeswehr, the German Federal Army, which trains Nigerian servicemen. The first facility is in Abuja, the capital of Nigeria. It consists of AEG solar modules and batteries. This system feeds the Armed Forces Electronic and Mechatronics Engineering (AFEME), a training school in electronic engineering and mechatronics of the Nigerian army. The off-grid system replaces diesel generators.

In Jaji, Kaduna State, northern Nigeria, Daystar Power placed two of grids in a medical centre and a training centre for instructors in the Bundeswehr. All the facilities provided by Daystar Power to the German Army produced 103.08 kW. In Ghana, Daystar Power also offers services to many companies. The company would like to expand its market to other countries in West Africa. The implementation of this project requires $ 15 million to strengthen its capital. The $ 10 million of Persistent Energy and Verod Capital will help to realise these ambitions. It should be noted that this funding comes in a context in which many entities specialising in the supply of off-grids make a breakthrough in the sub-region. This is the case of CrossBoundary Energy, an investment fund manager dedicated to producing solar energy that provides off grids installed on the roofs of companies.