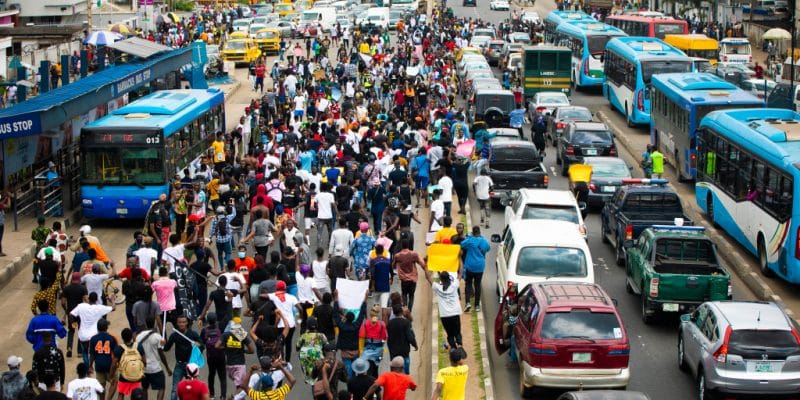 Mauritius-registered infrastructure fund manager ARM-Harith Infrastructure Investments is launching a new fund. The facility, which will be capitalised at $250 million, will focus on financing climate-resilient infrastructure in West Africa.

Through its new fund, ARM-Harith Infrastructure Investments wants to become a player in climate finance in West Africa. Its new project, The ACT Fund, aims to finance the development of sustainable and climate-resilient infrastructure. The Mauritius-registered infrastructure fund manager is embarking on its new challenge at a time when the effects of climate change are worsening in West Africa, exacerbating drought in the Sahel countries and causing erratic rainfall and severe flooding in others.

The ACT Fund will be capitalised at $250 million. According to ARM-Harith, the urban infrastructure built over the next few decades to accommodate economic growth will largely determine whether the world is locked into high-emissions, non-resilient future or whether it meets global sustainability goals.

And in this context, private sector investment is essential to meet this need in addition to public budgets, “hence the launch of The ACT Fund, a blended finance instrument to unlock funds for low-carbon, climate-resilient development that addresses barriers to private investment,” says the fund manager led by Tariye Gbadegesin.

The new climate investment fund is being set up in partnership with the Global Innovation Lab for Climate Finance, a public-private partnership initiative funded by the Dutch, German, Swedish and UK governments and the Rockefeller Foundation. The ACT Fund will initially focus on urban infrastructure finance, including renewable energy, urban mobility, water and waste.

According to ARM-Harith, the climate infrastructure fund will also enable it to leverage its relationships with regional pension funds and international development finance institutions to mobilise international capital and pension savings for low-carbon infrastructure development. The company is expected to build on the experience gained through its first ARMHIF 1 fund, which was funded by several financial institutions, including the African Development Bank (AfDB).