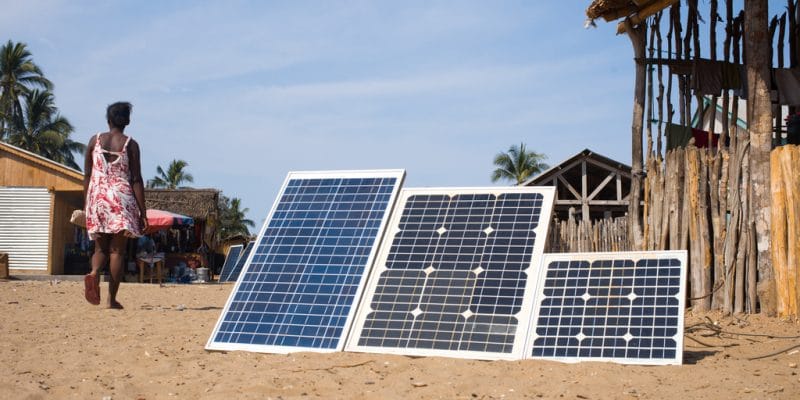 Africa Infrastructure Investment Managers (AIIM) has new funds available to be reinvested in investment projects in the energy sector in West Africa. This private equity fund manager owned by Old Mutual has raised $300 million through a fundraising campaign. The main investors who have taken an interest in the operation are: the African Development Bank (AfDB), the Netherlands Development Finance Corporation (FMO), the Commonwealth Development Corporation (CDC Group), the UK Government’s Development Finance Agency, and the African Infrastructure Investment Fund 3 (AIIF3).

The $300 million in AIIM funding will support numerous renewable energy projects in several countries in West Africa. AIIM is already investing in many projects on the continent, particularly in the east. For example, it has invested $31 million in the form of an equity investment in the British company Bboxx, a solar home kit supplier in rural areas in Rwanda, Kenya and the Democratic Republic of the Congo (DRC).

The private equity also participates in the financing of larger projects such as the construction of a 100 MW wind farm in Kipeto in southwest Kenya, owned by the British investment fund Actis, and by Overseas Private Investment Corporation (Opic), an American institution responsible for financing and developing export initiatives in emerging markets.

This project is being implemented by two subsidiaries of the American giant General Electric. These are GE Renewable Energy based in Paris (France) and GE Energy Financial Services (GE EFS), based in Stamford, Connecticut, USA. For example, GE Renewable Energy is supplying 60 wind turbines and a 220 kV high-voltage line to transport energy to the Isinya substation in Kajiado County. Its partner GE EFS is in charge of the financial mobilisation for the realisation of the project. Actis and Opic estimate that this fleet could provide electricity to 40,000 households. The project will require a $233 million investment.