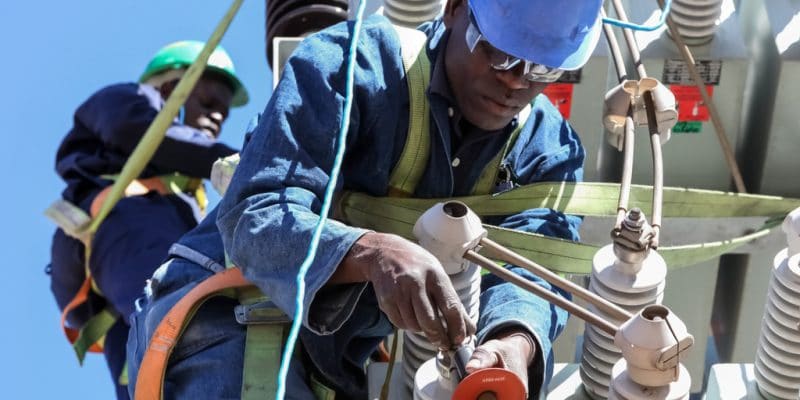 The Abu Dhabi Fund for Development (ADFD) is financing two solar and hydropower electrification projects in two West African countries. The UAE fund is devoting 18 million dollars to the projects.

The Abu Dhabi Fund for Development (ADFD) once again signed financing agreements for two renewable energy electrification projects with two West African countries. This was on the sidelines of the 10th General Assembly of the International Renewable Energy Agency (Irena) which was recently held in the United Arab Emirates.

In Niger, the authorities and ADFD officials agreed to a loan of USD 10 million. The funds are intended to finance the “100 Village Electrification Project”. It is being carried out by the Niger Agency for the Promotion of Rural Electrification (Anper). The idea is to provide electricity to the populations of 45 villages by installing solar home kits.

For the remaining 55 villages, the government of Niger plans to build off grid mini-solar power plants. The project is also supported by the Arab Fund for Economic and Social Development (Fades), which will lend $10 million for its implementation.

A mini hydropower project in Liberia

Liberia is also benefiting from an $8 million loan from the ADFD. The money will enable the implementation of a mini hydropower project. In concrete terms, the authorities want to build a run-of-river hydroelectric power station on the Gee River. It will not operate with a dam, and will therefore have very little impact on the local environment.

The mini hydropower plant will be located in River Gee County and will have a capacity of 2.1 MW. The authorities estimate that this amount of energy is capable of powering 30,000 Liberian people, as well as schools, health centres, and SMEs (small and medium enterprises).

As Afrik 21 announced this week, the ADFD has also lent 1 million dollars for the development of the solar project in Blitta, in central Togo. The solar photovoltaic plant will be built by the independent power producer (IPP) in the Emirates, Amea Power. The plant will have a capacity of 50 MWp.