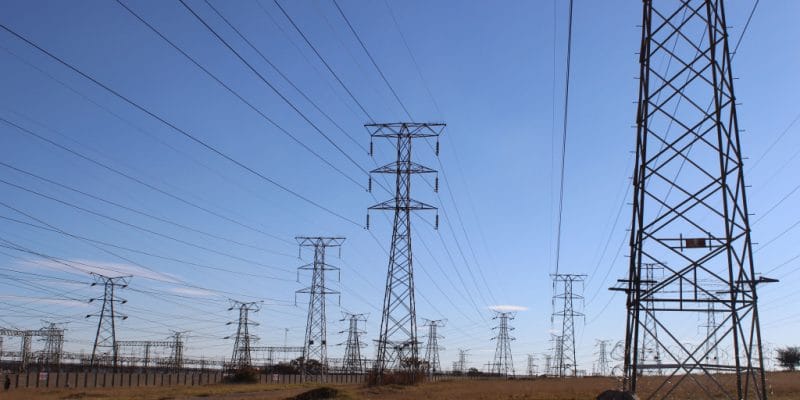 The World Bank has just approved new financing of US$465 million to improve access to electricity in the countries of the Economic Community of West African States (ECOWAS). The funding also targets the integration of renewable energy into the West African Power Pool (WAPP).

For the World Bank, access to electricity in West Africa will also be achieved through the West African Power Pool (WAPP). This is the reason for the validation of a new loan of 465 million dollars. The funds are allocated by the International Development Association (IDA) for the implementation of the new regional project for access to electricity and battery energy storage technologies (BEST).

The aim of this project, which is supported by the countries of the Economic Community of West African States (ECOWAS), is to extend access to the electricity grid to more than one million people, strengthen the stability of the electricity system for an additional 3.5 million people and increase the integration of renewable energy in the WAPP region. This fully-fledged ECOWAS institution has the mission of integrating national power systems into a unified regional electricity market.

According to the World Bank, which strongly supports the integration of West African electricity networks, the BEST project in Mauritania will make it possible to extend electrification to rural areas by densifying the network of existing substations. The new infrastructure will benefit the towns of Boghe, Kaedi and Selibaby, as well as neighbouring villages along the southern border with Senegal. Communities in the river and east-central regions of Niger that live near the Niger-Nigeria interconnection will also benefit from access to the grid, as will communities around the substations in the Casamance region of Senegal.

Under the BEST project, connection fees will be partially subsidised, which the World Bank believes will help keep costs down for the one million people expected to benefit in Mauritania. In Ivory Coast, Niger and “possibly” Mali, the project will finance storage equipment to improve the stability of the regional electricity grid by increasing the reserve of electricity in these countries and facilitating the integration of variable renewable energy (solar, wind, etc.).

According to the WAPP, battery-based electricity storage technologies will allow operators in West African countries to store renewable energy produced during off-peak hours and distribute it during peak demand, instead of resorting to more carbon-intensive generation technologies (coal or oil-fired power plants) when demand is high. For its part, the World Bank believes that BEST will further stimulate private sector participation in the region by supporting the renewable energy market, as the battery energy storage capacity installed under the project will be able to accommodate the 793 MW of new solar energy capacity that WAPP plans to develop in Mali, Ivory Coast and Niger.

“By working together, these countries can maximise investments and economies of scale, harmonise equipment and standards, and synchronise systems to bring the power of electricity transformation to more people and usher in a new era of low-carbon energy trade,” enthuses Deborah Wetzel, the World Bank’s regional integration director for sub-Saharan Africa, the Middle East and North Africa.