UGANDA: Umeme to use $9 million for electricity disposal from Siti 2’s power plant 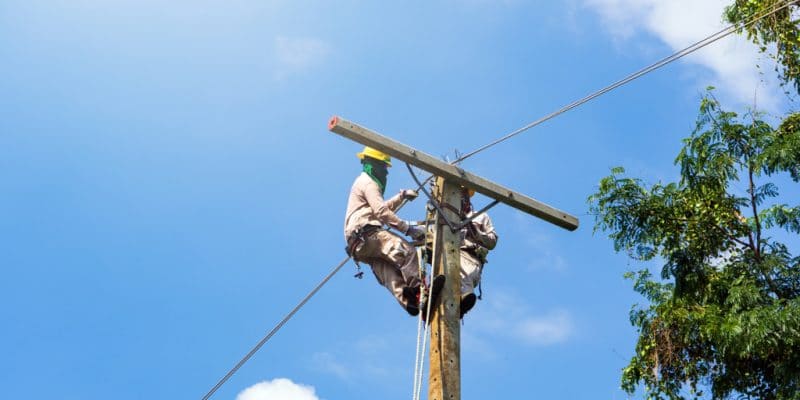 The Ugandan company Umeme will invest 34 billion Ugandan shillings ($9.29 million) for the discharge of electricity from the Siti II hydropower plant in the east of the country. The 16.5 MW facility was built by Elgon Hydro Siti.

Umeme, one of Uganda’s largest electricity distributors recently announced an investment of 55.7 billion Uganda shillings ($15.23 million) to reinforce the electricity grid in the town of Mbale in the south-east of the country. Within this package, 34 billion Ugandan shillings ($9.29 million) will be earmarked for the evacuation of electricity from the Siti II hydropower plant.

Umeme intends to build a 33 kV bipolar line. The line, which will be 125 km long, will run from the Siti hydropower plant to Mbale via the Bulambuli district. The second component concerns the construction of a switching station at Mbale. The electricity distributor is also installing capacitor banks to stabilise the power supply to the Mbale industrial area.

Part of the envelope dedicated to the evacuation of electricity from the Siti II power plant will be used to compensate the people affected by all the work. The new facilities should enable the development of the run-of-river power plant, construction of which began in 2016. The 16.5 MW hydropower plant is owned by Elgon Hydro Siti, a special purpose vehicle set up by DI Frontier Market Energy and Carbon Fund K/S Fund, a Danish private equity fund.

Elgon Hydro Siti has already commissioned its first power plant, Siti I, with a capacity of 5 MW. Like the first, the Siti II hydropower plant is located on the Siti River and was built with funding from the Netherlands Development Finance Corporation (FMO), half of which ($12 million) came from its Emerging Africa Infrastructure Fund (EAIF).