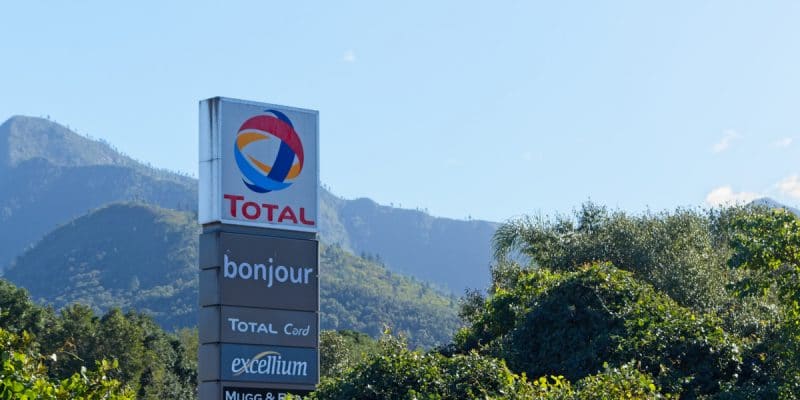 The French oil company Total has been formally called upon by five civil society organisations for the environmental risks posed by its activities in Uganda. The multinational plans to drill more than 400 wells with the objective of producing 200,000 barrels per day by 2020 in the Lake Albert area. The NGO "Friends of the Earth", however, believes that this project will cause an ecological disaster throughout the African Great Lakes region.

On Monday, June 24, 2019, the French environmental association “Friends of the Earth” sent a formal notice to Total S.A. The action taken from Paris in France, with the participation of four Ugandan associations (AFIEGO, CRED, NAPE/Amis de la Terre-Ouganda and NAVODA), focuses on two requirements. Total should, on the one hand, address the shortcomings of its current compliance plan, which does not include any risk identification or specific measures concerning its activities in Uganda; and on the other hand, effectively implement this compliance plan, including the measures that Total already provides for in documents relating to its activities in Uganda.

The French oil giant plans to drill more than 400 oil wells with the objective of producing 200,000 barrels per day by 2020 in the Lake Albert area, which marks part of the border between Uganda and Congo.

According to critics of “Friends of the earth”, which was based on months of field research, Total’s mega oil project will have serious consequences for the environment, as well as for the almost six million people in the region who depend on agriculture and fishing for their livelihood.

The consequences could extend to the entire African Great Lakes region

The advocacy officer of the NGO “Friends of the Earth”, who conducted the survey in the Lake Albert area with her Ugandan partners, pointed out the general nature of the danger associated with the implementation of Total’s project. “Even the populations that will not be expropriated in the vicinity of the lake will be directly affected by the pollution generated by oil activity: pollution of the air, soil and water is inevitable in such projects,” said Juliette Renaud.

The investigation also points to the consequences of an oil spill in the Lake Albert area. For experts, such an event will be catastrophic for the entire African Great Lakes region. “Lake Albert is, of course, concerned, but also the Nile. Since we are on one of the source points of the Nile with a whole network of planned pipelines, which must pass under the Nile. Horizontal drilling opportunities are also planned under Lake Albert with high risks of water contamination,” explains Juliette Renaud. It is in this region, which also hosts lakes Tanganyika, Victoria and Kivu in particular, that the Nile’s source is located. All countries sharing the Nile would therefore be affected, all the way to Egypt.

As from the date of filing of the formal notice, Total S.A. has a maximum period of three months to comply with the requests of the NGO “Friends of the Earth”-France and its Ugandan partners. Beyond this period, they may refer the matter to the judge for an injunction to the company to do so, if necessary under financial penalty.

The approach taken by these organisations is guaranteed by the new law on the “duty of vigilance of multinationals”, promulgated in March 2017 in France. This is the first time this law has been used to address the consequences of the activities of a subsidiary of a major French group abroad.