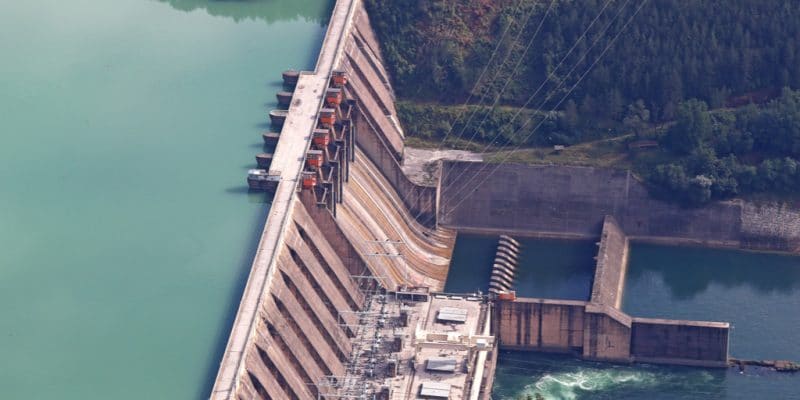 The government wants to revive the Nyagak hydroelectric project in northern Uganda. Uganda’s Minister of State for Energy, Simon D’Ujanga, has just notified Uganda Electricity Generation Company Limited (UEGCL) to accelerate preparations to launch the work. The Ugandan government also promises to release funds to restart the project, which has almost stopped since the renunciation of Kreditanstalt für Wiederaufbau (KFW), the German public development bank. The financial institution had committed to invest $8 million of the $19.4 million required to implement this infrastructure.

Located in the northwestern town of Nyapea, near the border with the Democratic Republic of Congo (DRC), the Nyagak hydroelectric project is being developed on the model of a public-private partnership (PPP). GenVax Nyagak Limited was created ad hoc for this purpose. It is 30% state-owned and 70% owned by a consortium composed of Tata Consulting Engineers, Dott Services and Hydomax Limited.

In search of a new financial partner for this project, the government turned to the Trade and Development Bank (TDB Bank), a commercial bank owned by the member states of the Common Market for Eastern and Southern Africa (COMESA), the African Development Bank (AfDB) and China. According to Hydromax’s Managing Director, Reddy Maheswara, investors are waiting for a TDB Bank team to arrive in Kampala in the coming days to finalise a financing agreement.

At this stage, the exact amount that the new partner will invest is not yet known, but this funding should allow GenVax Nyagak Limited to build a 14 m high diversion dam on the Niagak River, 600 m from the Paidha-Nyapea Bridge. The water from the dam will follow a pipeline nearly 400 m long before reaching the two turbines of the power plant. The 6.6 MW of electricity produced will be sold to UEGCL under a 20-year power purchase agreement. According to government projections, this energy will be used to supply one million people, mainly in the Arua, Nebbi and Zombo districts. Work will begin in May 2019 for a period of 33 months.