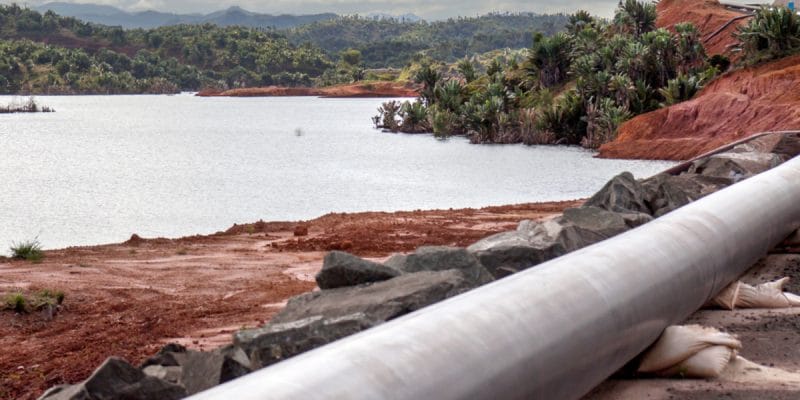 The African Development Bank (AfDB) has just denied allegations by about 100 civil society organizations about its alleged commitments to a fossil fuel energy project in Uganda. The pan-African financial institution says it will not finance the East African Crude Oil Pipeline (EACOP) because it does not fall within its priority area of intervention, namely renewable energy.

In March 2020, more than 100 civil society organisations (CSOs) and environmental NGOs wrote a joint letter to AfDB President Akinwumi Adesina in March 2020, calling on him to reject an application from Uganda and Tanzania for partial financing of a joint pipeline project. They had relied on a grant request that would have been made through the AfDB’s Nepad IPPF Special Fund, which also receives financial contributions from countries such as Canada, Germany, Great Britain, Norway, Denmark and Spain.

The East African Crude Oil Pipeline (EACOP) project, involving the governments of Uganda and Tanzania, involves the construction of a 1,443 kilometre pipeline (296 km of which will be in Uganda) to export crude oil from Lake Albert to the port of Tanga in Tanzania for export to international markets. Stanbic of Uganda and Sumitomo Mitsui of Japan are the official financial advisers to the project and debt financing for the pipeline is expected to amount to about $2.5 billion. The Eacop is expected to be the longest heated pipeline in the world, transporting about 216,000 barrels of crude oil per day (10.9 million tons per year) through densely populated districts in both countries.

But in January 2020, the Africa Institute for Energy Governance (Afiego), a public policy research organization, and the Civil Society Coalition on Oil and Gas (CSCO), a coalition of 61 civil society organizations working on oil and gas issues in Uganda, called on Uganda’s National Environmental Management Authority (Nema) and Ugandan citizens to reject the pipeline’s environmental and social impact report, published by the Ugandan government.

For these organizations, construction of the EACOP would cause serious environmental and social damage. The extraction of crude oil from Lake Albert could paralyse fisheries activities. The risk of an oil spill into Lake Victoria would have disastrous consequences for millions of people (in about eight countries) who depend on the two lakes and their watersheds for drinking water and food production.

Denying allegations about its reported financial support to the East African Crude Oil Pipeline (EACOP), the AfDB has reiterated its commitment to renewable energy. The Bank’s aim is to promote the transition to low-carbon and climate-resilient development in African countries. Between 2016 and 2019, the Bank maintains that renewable energy projects accounted for an average of 85% of the power generation projects it has financed.

In addition, the AfDB assures that it is working with other multilateral development banks to put in place a framework to ensure that all its investments are consistent with the Paris Accord targets (100% renewable energy projects, and sustainable, low-emission agriculture and infrastructure).