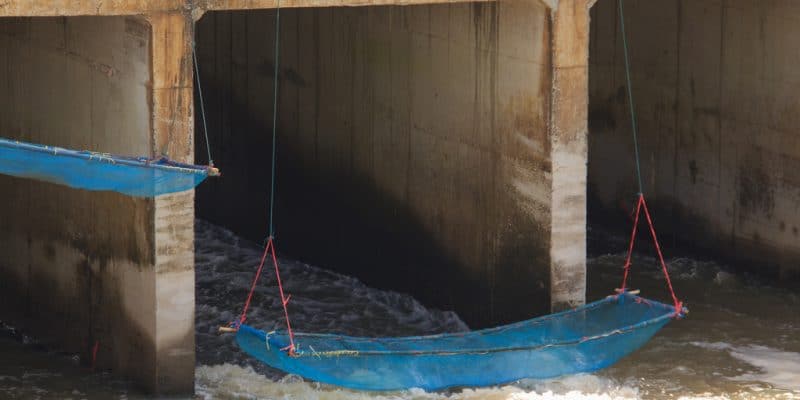 Water needs are great to serve Uganda's rapidly growing population and surrounding businesses. The strategic geographical location of its capital Kampala, close to infrastructure, makes it an important link for large investors and businesses. The absence of local actors prompted the French company Sogea Satom to intervene by seizing this opportunity.

To increase the volumes of drinking water produced in Uganda, the National Water and Sewerage Corporation (NWSC) has teamed up with French company Sogea Satom to build a water treatment plant that will serve the growing population of Kampala, the capital.

According to “The Exchange”, more than 160 million litres of water will be produced daily once the plant is up and running. The total value of the works is $96 million and the Ugandan government will finance half of the project while the rest will come from external funding.

The Ugandan and French governments have maintained healthy working relationships over the years, which has strengthened their partnership. Before securing the water agreement, Sogea Satom was a key player in a number of projects in Uganda, making it a reliable company to take on the infrastructure development project.

Sogea Satom is a major subsidiary of Vinci with a turnover of $543.3 in more than 20 African countries and employs more than 15,000 people on around 100 sites. It is a leading investor in the industrial, civil engineering and construction sectors in Africa.