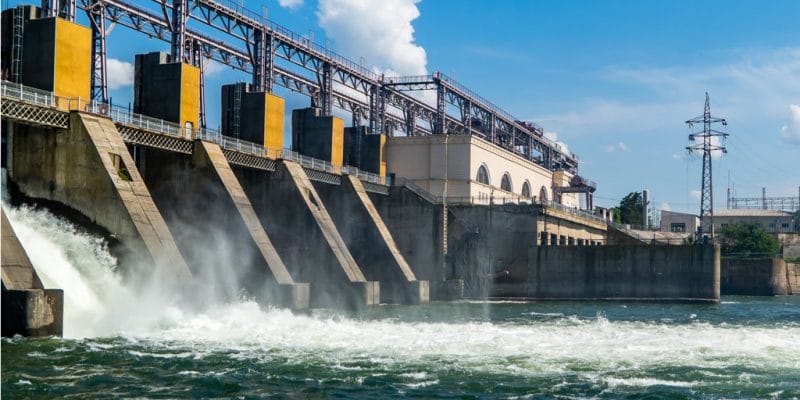 It is one more step for SN Power on the African continent. The Norwegian hydropower company has announced that it has acquired all the shares of SG Bujagali Holdings Limited (SGBH). This acquisition strengthens its positions in the Bujagali hydroelectric power plant.

SN Power announces it total acquisition of SG Bujagali Holdings Limited’s (SGBH) shares in the Bujagali hydroelectric plant in eastern Uganda. While a number of important details of the purchase (including the acquisition cost) have not been disclosed, it should be noted that the Bujagali hydroelectric project has had a very significant impact on the Ugandan economy since its commissioning in 2012.

With a production capacity of 250 MW, the Bujagali dam generates a significant share of Uganda’s energy supply. According to SN Power, the Bujagali hydroelectric plant has already generated $1.9 billion since its inauguration. Good prospects for the Norwegian company SN Power. “I am delighted with this agreement, which is good for all parties and guarantees Uganda clean and stable energy for decades to come,” said Torger Lien, CEO of SN Power.

Built on the White Nile, the Bujagali hydroelectric dam has a production capacity of 250 MW. It cost $900 million to build. Funding for the dam was a concern for many observers, as many investors joined and subsequently left the project.

Today, the dam is managed by Bujagali Energy Limited, a project company with several shareholders. They are SN Power (which collects the shares of SG Bujagali Holdings Limited), Sithe Global Power (LLC, an American company), and the Ugandan government. Many observers claim that this hydropower project is one of the most successful public-private partnerships in power generation on the African continent.

This dam was built in a context marked by an upsurge in power outages in several Ugandan cities, notably the capital Kampala. A situation that has long hampered the country’s development. According to the Ministry of Energy in Uganda, for the period 2011-2014, the GDP has increased by 12.2 per cent, of which 2.6 per cent has been attributed to the reduction of blackouts and power outages. The reduction in blackouts would thus have made it possible to create 200,000 between 2012 and 2014. The dam is expected to return to the Ugandan state after 2043.

This is a good operation for SN Power. Founded in 2002 and based in Oslo, Norway, the company invests heavily in renewable energy, with a clear preference for hydropower. With 136 employees, it currently operates (through partnerships) hydropower plants in the Philippines, Laos, Zambia, Panama and now Uganda. Even more recently, it entered the Volobe hydroelectric project in Madagascar. SN Power is expected to contribute its hydroelectric expertise to the construction and management of the 120 MW dam.

UGANDA: US$169.2 million from IDA for irrigation in response to climate emergency