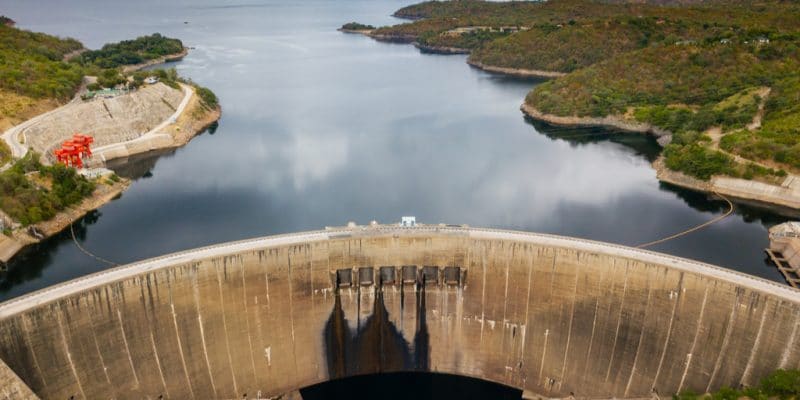 The Chinese company Sinohydro has recently completed the first tests on the Karuma dam and hydroelectric power plant. Full operational capability is expected by December 2019.

The Karuma hydroelectric project has entered the test phase of the new installations. The first tests have just been completed at this site in the Kiryandongo district of northwestern Uganda. According to Li Ji, the deputy project manager working for the Chinese company Sinohydro, the tests were carried out on the radial, inlet and outlet valves of the dam as well as on the turbines of the hydroelectric power plant.

“Preliminary tests on key equipment began at the end of July and continued until the end of last month (August),” explains Li Ji. He added that “the confirmatory tests bring the project to 95% completion. Based on our current pace of work, we expect all work to be completed by December 2019, the commissioning deadline.

At the Karuma dam construction site, Sinohydro is completing the finishing work, including on the access roads to the hydroelectric power plant. These completions also concern the switchyard of the Karuma-Olwiyo power transmission line. The Chinese company reports that 98% of the work on this part of the project has been done.

As a reminder, the Karuma dam is built at Karuma Falls, on the Victoria Nile (part of the White Nile between Lake Victoria and Lake Kyoga, editor’s note). The water retention is 20 m high, with a crest length of 312 m. The reservoir of the hydroelectric power plant is 35 km long and covers an area of more than 2,700 ha. The gross volume of the reservoir is estimated at 79.87 million m³. It has six water intakes that supply the six Francis turbines supplied by the French company Alstom. They were installed on a power plant built in a 200 m long cave. All six turbines together produce 600 MW.

The electricity will be evacuated from the Lira substation, which is being rehabilitated to support 600 MW. The kilowatt-hour (kWh) distributed in this way is expected to cost the Ugandan consumer $0.049 during the first 10 years of the plant’s life. The price will then fall to $0.020 per unit over the next 15 years.

The construction of all the facilities cost $1.7 billion. The Ugandan government financed the project through a loan from Exim Bank of China.