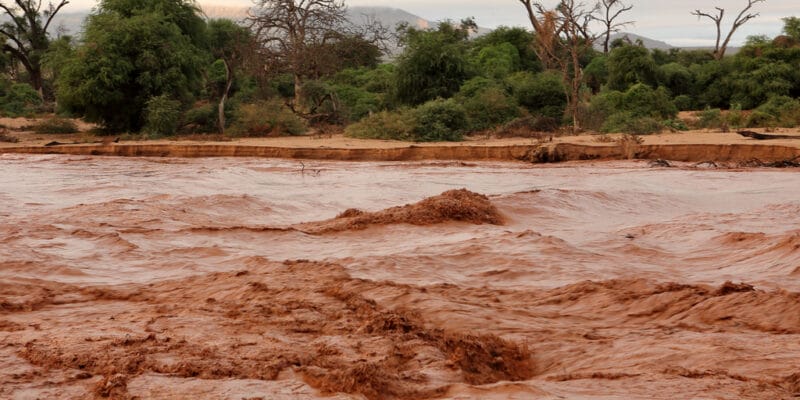 In Uganda, the government is stepping up its fight against flooding caused by climate change. The Ugandan Minister of Water and Environment, Sam Cheptoris, recently launched the construction of six reservoirs in the Teso valleys in the Eastern Region. These facilities will be used to retain a large amount of rainwater.

Uganda is experiencing torrential rains, causing flooding. According to the Uganda National Meteorological Authority (UNMA), this phenomenon, which is caused by climate change, is responsible for many deaths and the exodus of people. The deadliest episode occurred on December 7th, 2019. Flash floods and landslides hit Bundibugyo district in the west of the country, killing at least eleven people. Mbale, Manafwa, Bukeda, Budadu, Kumi, Soroti, Katakwi, Amuria, Lira, Pader, Kitgum, Nebbi districts were also affected by the floods.

To reduce flooding in Uganda, the government plans to equip several regions with reservoirs for rainwater retention. In the hilly Teso sub-region, work on the construction of the reservoirs has recently started. The first two facilities will be located in Odukul and Odima, two villages in the Kapelebyong district. The project will be implemented by the Eastern Regional Water for Production Centre, an agency of the Ugandan Ministry of Water and Environment.

The Katakwi district will host three rainwater tanks. The facility will be built in the Amuria district. During the construction period, part of the river will be diverted through a tunnel or diversion channel. The future reservoirs will each have a retention capacity of 30,000 m3. The stored water will be used for irrigation and livestock watering, especially during the dry season. The construction of the six reservoirs will require an investment of 3.8 billion shillings, or US$1.05 million.