Homepage » UGANDA: PUPAEA to install one million ecological toilets by 2030

UGANDA: PUPAEA to install one million ecological toilets by 2030 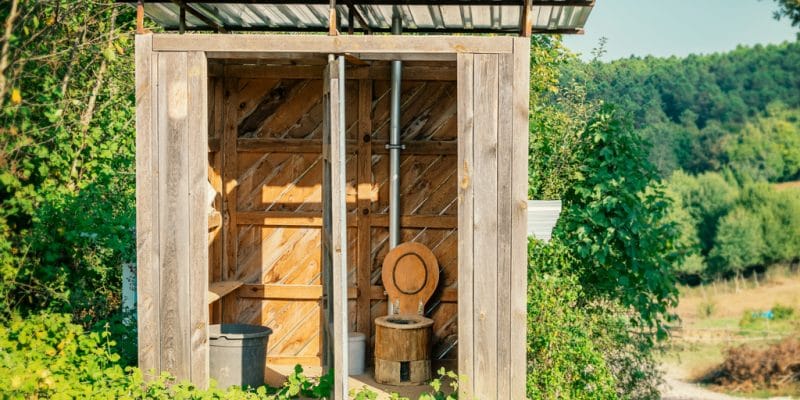 The Professional Urban Planners Association of East Africa (PUPAEA) Ltd plans to install one million ecological toilets in rural and suburban areas in Uganda by 2030. The initiative is part of the Uganda Programme for Sanitation and Market-oriented Agricultural and Rural Technologies (UP-SMART), initiated by the Uganda National Entrepreneurship Development Institute (UNEDI).

Ahead of World Toilet Day on Thursday November 19th, 2020, the Professional Urban Planners Association of East Africa (PUPAEA) announces its project to improve access to basic sanitation in Uganda. The professional planners, plan to provide one million ecological toilets over the next nine years, mainly in rural areas, suburbs and refugee camps.

This sustainable development initiative is part of the Uganda Programme for Sanitation and Market-oriented Agricultural and Rural Technologies (UP-Smart), initiated by the Uganda National Entrepreneurship Development Institute (UNEDI) and implemented by PUPAEA. The project is in line with the theme of World Toilet Day 2020 which is “Innovation for Smart Cities and Climate Friendly Agriculture for Sustainable Sanitation and Climate Change”.

The eco-toilets provided under this project are not ordinary latrines. They reduce open defecation, which is the source of many diseases such as cholera. At the same time, its users can valorise the faecal matter by fertilising the soil. The ecological toilets proposed by PUPAEA are designed to work without water, which guarantees their use in areas with an arid climate.

By using faecal matter as an agricultural fertilizer, the association of urban planning professionals hopes to create 100,000 jobs through the green economy in Uganda. In any case, UP-Smart will ultimately increase access to sanitation and hygiene in Uganda, a vital service that still only benefits a portion of the rural and slum populations of this East African country.