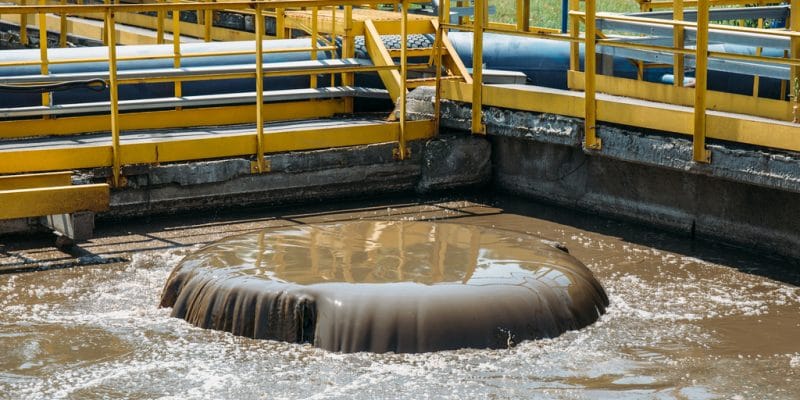 According to the National Water and Sewerage Corporation (NWSC), the conditions are now in place to start implementing the Nalukolongo wastewater treatment plant construction project for Kampala City.

A new facility will soon improve sanitation in the Ugandan capital city of Kampala. It is a wastewater treatment plant that will be built in Nalukolongo, a district of Greater Kampala. Silver Mugisha, the general manager of the public company National Water and Sewerage Corporation (NWSC), says that 2.42 hectares of land has already been acquired for the construction of the facility.

An important milestone for Kampala

Kampala is one of the major cities in East Africa built around Lake Victoria. This vast supply of fresh water supplies people with both drinking water and fish products. Limiting pollution of the lake is essential to the preservation of water resources and fisheries resources. On the contrary, the discharge of effluent into Lake Victoria promotes the expansion of water hyacinth, an invasive plant that reduces navigability and suffocates fish.

This may explain the commitment of the Ugandan authorities to invest in the construction of wastewater treatment facilities. Several wastewater treatment plants have been built, others are under construction or in the process of being built. The public company NWSC has built a treatment plant in Bugoloobi with a daily capacity of 45,000 m³ of wastewater. The effluents it treats come from the districts of Mengo, Katwe, Nsambya, Kibuli, Mbuya, Nakawa, Naguru, Bukoto and Kamwookya.

The construction of this station is part of a project that has resulted in the completion of a wastewater pretreatment plant in Kinawattaka, a pumping station on the Kibira road and a 31 km sewer system.

The Bugoloobi wastewater treatment plant is self-sustaining in electricity, thanks to a biodigester used to produce biogas. This gas obtained from settling sludge is heated to produce 630 kW of electricity. This project was financed by the Ugandan government with loans from the African Development Bank (AfDB), the European Union and Kreditanstalt für Wiederaufbau (KfW), the German development agency.

AFRICA: Drought-stricken four countries get $30 million from Copenhagen for water