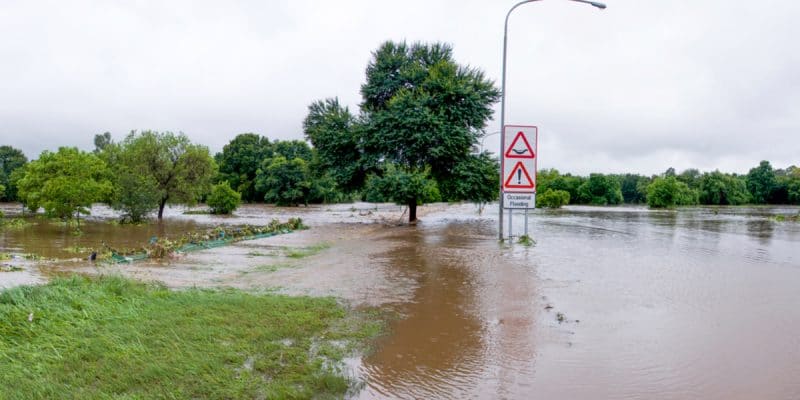 The Ugandan government is setting up a $200 million fund to restore its environment. Uganda has been on alert since September 2019. In this East African country, the regularity of climatic disasters and poor agricultural practices have destabilised the terrain and nature, causing many human casualties in the process.

It is almost a national climate fund that is being set up in Uganda. It is expected to reach the $200 million mark. A budget intended mainly for the restoration of an environment destroyed by regular natural disasters. The most recent one took place on December 7, 2019. Flash floods and landslides have hit Bundibugyo District in the west of the country, killing at least 11 people. According to the country’s Disaster Response Department, about 50 people were killed in landslides and floods in December 2019, prompting Uganda’s National Meteorological Authority to issue a climate disaster alert.

The fund, which is in the process of being set up, aims to rehabilitate the destroyed wetlands and dangerous mountain slopes that are partly responsible for the deadly floods and landslides in the East African country. In his end-of-year speech on December 31, 2019, Ugandan President Yoweri Museveni called on conservationists around the world to help build the fund. He said Uganda has already secured $24 million, some of which has been used to restore destroyed wetlands in the east and west of the country.

For example, in the restored Limoto wetland in the east of the country, the creation of five fish ponds on 0.4 hectares of marshland is bringing about US$33,000 per year to the farmers. This is a far higher return than the nearly $1,920 previously earned from the destruction of 40.5 hectares of swamp for rice cultivation.

In addition to Uganda, the urgency of climate risk prevention is also present in the rest of the continent. According to the United Nations, the rise in temperatures in Africa is expected to be higher than the global average, despite the fact that it is the continent most vulnerable to the effects of climate change.

This will result, according to several climate models, in increasingly prolonged droughts in the western Sahel. The same forecasts by scientists predict an increase in heavy rains in the central Sahel and thus the risk of devastating floods. For southern Africa, an increase in heat waves and droughts and a decrease in rainfall in North Africa.