Homepage » UGANDA: Katosi drinking water plant to be put into service in February 2021

UGANDA: Katosi drinking water plant to be put into service in February 2021 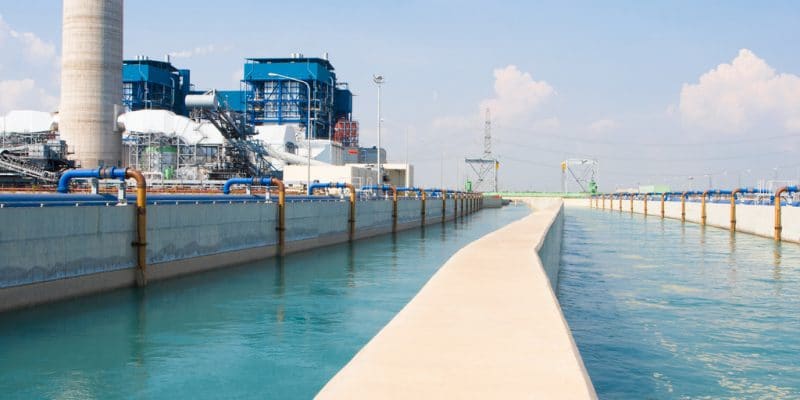 The National Water and Sewerage Corporation (NWSC) reports that the Katosi water treatment plant will be operational by January or February 2021. The plant is being built by Suez International, a subsidiary of the French group Suez, and by Sogea-Satom, a subsidiary of the construction group Vinci.

The water treatment plant in Katosi town, located in the Mukono district of central Uganda, will be operational by February 2021 at the latest. According to the country’s Parliamentary Committee on Natural Resources, which recently carried out an evaluation visit to the project site.

According to the Commission, construction of the Katosi drinking water plant is 68% complete. Johnson Amayo, Deputy General Manager of Technical Services at the National Water and Sewerage Corporation (NWSC), said: “The civil works are more than 95% complete. The laying of 55 km of pipelines to bring drinking water to the Ugandan capital, including Katosi, Nsumba, Mukono, Seeta, Namungongo and Naalya (Naguru), is 80% complete and electromechanical work is also underway”.

A project carried out by Suez International and Sogea-Satom

The construction work for the Katosi drinking water plant is being carried out by Suez International, a subsidiary of the French Suez group, and by Sogea-Satom, a subsidiary of the Vinci construction group, based in Paris, France. The installation will be accompanied by a pumping station at Namugongo near Katosi. The water will be pumped into Lake Victoria. The station will also have a water reservoir with a capacity of 15,000 m³ at Sonde Hill.

“Water demand in Kampala is about 300,000 cubic metres per day, while current production is about 230,000 cubic metres per day. We are building a drinking water plant in Katosi to add 160,000 m³ of water per day. The combined water production from Ggaba and Katosi will meet water demand until 2040,” explained Silver Mugisha, NWSC’s managing director in December 2019.

Other components of the project

The Katosi project is part of a major project to rehabilitate and extend the developing drinking water supply network in Kampala, the capital of Uganda. The project is financed through a €150 million loan from the French Development Agency (AFD) and the European Investment Bank (EIB) (€75 million each), a €20 million grant from the Kreditanstalt für Wiederaufbau (KfW), an €8 million investment grant from the European Union Fund for Infrastructure in Africa (EU-AITF) and a €34 million contribution from the Government of Uganda.