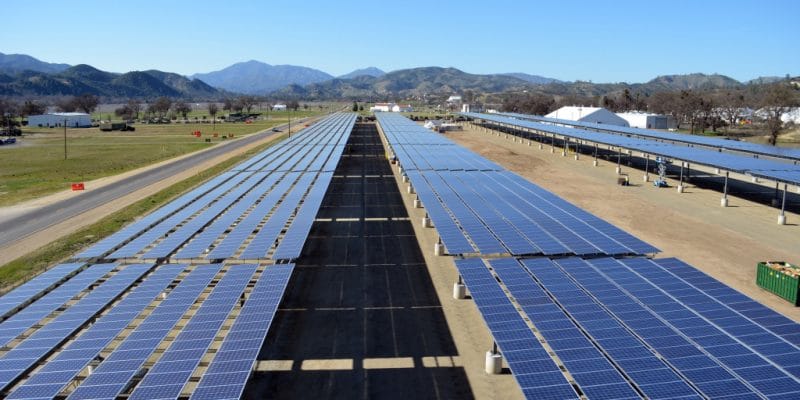 In Uganda, several organisations and electricity providers have come together to launch Utilities 2.0 Twaake. The aim of this integrated energy systems pilot project is to accelerate electrification while reducing the inherent costs, through off-grid solutions, as well as the national power grid.

Electricity is an essential service. Over 58% of Ugandans are without it according to the World Bank’s 2019 World Electricity Access Report. It is to accelerate Uganda’s electrification process that Utilities 2.0 Twaake has been launched. The objective of this pilot project is to adopt an integrated energy approach to reduce the costs associated with electrification. The integrated energy pilot project is initiated by Umeme, the company that distributes 97% of the electricity generated in Uganda.

The Utilities 2.0 Twaake initiative is coordinated by Power for All and funded by the Rockefeller Foundation, with the participation of several other Uganda-based organisations and distributed renewable energy providers. These include the Association of African Mini-grid Developers (Amda), Clasp, CrossBoundary, East African Power, EnerGrow, Equatorial Power, Nxt Grid, Rocky Mountain Institute (RMI), Massachusetts Amhers and Duke Universities (in the USA), and Makerere University (in Uganda).

According to recent studies by Power for All and Duke University, connection costs can be reduced by 50% by reducing upfront capital costs, leveraging a utility’s ability to access cheaper capital, while increasing customer value through productive use applications that drive electricity demand. For Power for All, through this integration, Ugandan electricity consumers will reap more benefits for every kilowatt consumed, creating more opportunities for commerce, education, health, safety and overall quality of life. The initiative is already being implemented in two locations in Uganda.

In Kiwumu, in the Mukono district, the pilot project has already built a 40 kWp off-grid solar system. The small solar power plant provides access to electricity for 300 households and 60 local businesses. “More than 50% of Kiwumu’s businesses will benefit from asset finance to help them in their productive use. By helping customers move beyond access through appliance financing and financial education, the pilot project is expected to create jobs and improve incomes,” says Power for All.

For almost a year, the locality of Nyenje has been benefiting from the extension of the national electricity grid. The deployment of the Umeme network mainly benefits businesses, which have increased their electricity consumption by more than 50% and their income by 70%, according to Power for All.