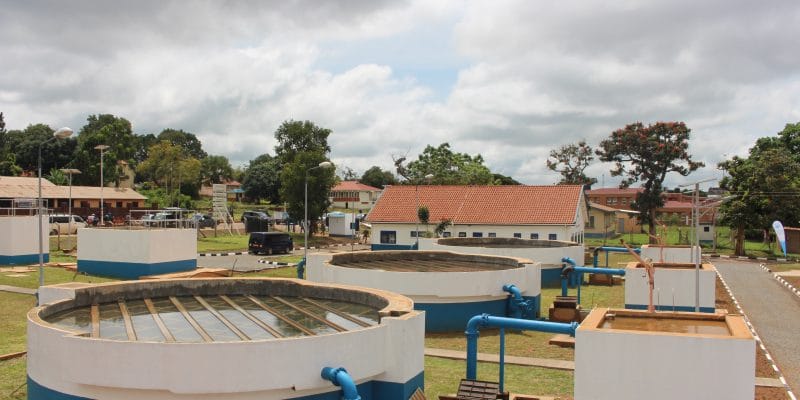 The Ugandan government has just inaugurated new drinking water and sanitation facilities in Gulu in the north of the country. The construction of this infrastructure is part of Phase I of the Gulu Water Supply and Sanitation Project, financed with loans from the World Bank and the German development agency Kreditanstalt für Wiederaufbau (KfW).

The President of the Republic of Uganda, Yoweri Museveni, recently presided over the inauguration ceremony for new water and sanitation facilities in the north of the country. The ceremony marks the completion of the first phase of the Gulu Water Supply and Sanitation Project, which required an investment of 82.3 billion Ugandan shillings (over US$22 million) to be implemented.

These funds enabled the construction of new drinking water production and distribution facilities, notably the interconnection between the Oyitino 1 and Oyitino 2 dams. Taken together, the two reservoirs have a storage capacity of 4.2 million m3. The government has reinforced the capacity of the water intake in the Oyitino 1 dam. It is now capable of pumping 10,000 m3 of water per day, compared with a daily capacity of 5,000 m3 before the project was implemented. The pumping station operates with a new 400 kVA electric generator.

A significant part of the $22 million allocated to the project has improved access to sanitation services for the people of Gulu through the construction of a new sewage sludge treatment plant in Cubu. The city of Gulu is also benefiting from new sewerage pipes, enabling 200 connections to the wastewater collection network. The city’s effluent stabilisation basin has also been rehabilitated. At least 42 toilets have been built in the public spaces of this city of more than 150,000 inhabitants. They can simultaneously accommodate 250 people.

A second phase to complete the first

The key component of this second phase is the construction of a new plant in Gulu that will treat the water pumped from the Karuma Dam basin on the Nile. The plant, which will supply 341,000 people in Gulu and the surrounding localities, will have a capacity of 10,000 m3 per day. The Ugandan government also plans to improve access to “safe” sanitation facilities for more than 170,000 people. It will once again benefit from the support of the World Bank, KfW and the British government’s Commonwealth Development Corporation (CDC Group).