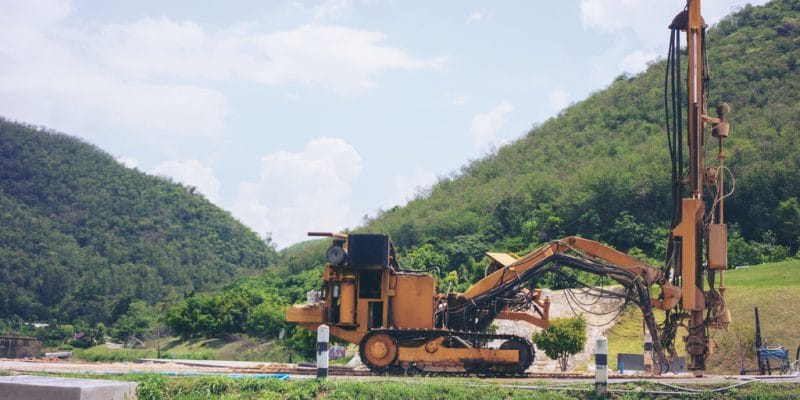 The Ugandan government has decided to suspend the geothermal explorations that had begun in the Kibiro, Panyimur and Buranga localities. The decision comes after an incident that caused pollution in the geothermal drilling area in Kibiro.

The conclusions of the Ugandan authorities were eagerly awaited, both by the population and by the company Royal Techno Industries. The Ugandan Ministry of Energy and Mineral Development suspended geothermal exploration activities in Kibirio in Hoima District, Panyimur in Pakwach District, and Buranga in Bundibugyo District. It also prescribes an environmental study prior to any resumption of drilling at these geothermal sites.

The Ugandan Ministry of Energy and Mineral Development had issued a release to Royal Techno Industries to drill low-temperature gradient wells at Kibiro and Panyimur. The purpose of the drilling was to confirm the potential of these geothermal zones. In Kibirio in Hoima district, the Kampala-based company was to drill 8 low temperature gradient wells. But an incident occurred.

“During the drilling of the eighth and last well on the night of March 29, 2020, an explosion occurred, resulting in an uncontrolled release of gas, drilling fluids, geothermal fluids and sediment. A limited oil slick was observed on the sediments. The release also caused public concern and misinformation,” the Ugandan Ministry of Energy and Mineral Development explains in its report.

The explosion at the geothermal site caused pollution of Lake Albert, although Ugandan authorities are minimising the damage. They nevertheless indicate that “muddy tailings” can be seen on the access road to the Kyabarangwa landing site, located near the site of the explosion. These black deposits can also be seen in reed beds along the shoreline of Lake Albert. The polluting substance was also observed “kilometres away on the reeds in the surrounding areas and may have been deposited on algae”.

Faced with this situation, the Ministry took the decision to halt drilling activities of temperature gradient wells in Kibiro, Panyimur and Buranga until a full environmental and social impact assessment is carried out “in accordance with the new National Environment Law No. 5 of 2019, under which the Ministry undertakes to resolve any conflict arising from this incident”.