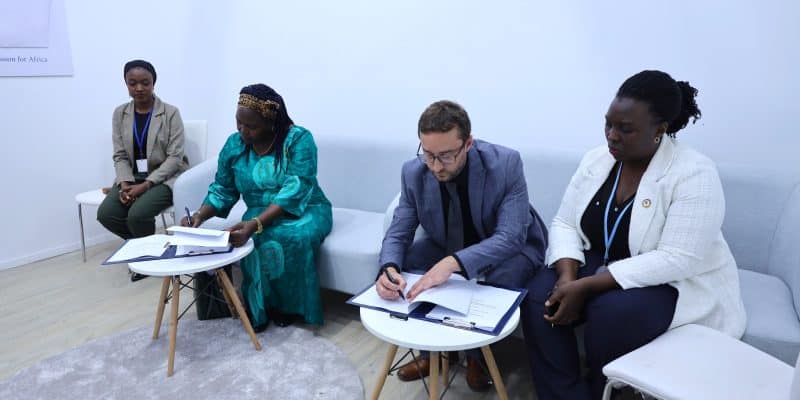 Hydrogène de France (HDF Energy) wants to invest in Uganda. The group has just signed an agreement with the Ugandan authorities present at the 27th United Nations Conference of the Parties on Climate Change (COP27) in Egypt.

This was one of the announcements of the “Energy” day at the 27th United Nations Conference of the Parties on Climate Change (COP27). On the sidelines of this major climate conference, Hydrogène de France (HDF Energy) signed an agreement with the Ugandan authorities. The French company wants to participate in the development of renewable energy in Uganda.

With an installed capacity of 1,291 MW according to Power Africa, Uganda wants to develop its production and transport infrastructures to meet the energy demand of its industry and population. Kampala is banking on renewable energy, especially solar. HDF wants to contribute to this policy, but by providing a solution to the intermittency associated with the production of solar photovoltaic energy. The company, based in Gironde (France), wants to build its first Renewstable® power plant in Uganda in the next few years.

This power plant works by combining a solar photovoltaic park with mass energy storage via a hydrogen chain. According to HDF, it is a green alternative to a conventional diesel power plant, as it uses only solar energy and water to produce stable electricity, thus avoiding greenhouse gas (GHG) emissions and noise.

“Uganda has been talking about green hydrogen for a long time. With our energy mix, we want to tap into all the energy sources we have. I know that this technology will provide opportunities for our people. We are open and we will work with HDF,” said Ruth Nankabirwa Ssentamu, Uganda’s Minister of Energy and Mineral Development, after signing the MoU with HDF.

In addition to Uganda, the company wants to deploy its technology in several African countries, including Namibia. In this southern African country, a Renewstable® power plant is being developed in the port city of Swakopmund. The plant will be powered by an 85 MWp solar photovoltaic park. The project is supported by the European Investment Bank (EIB).