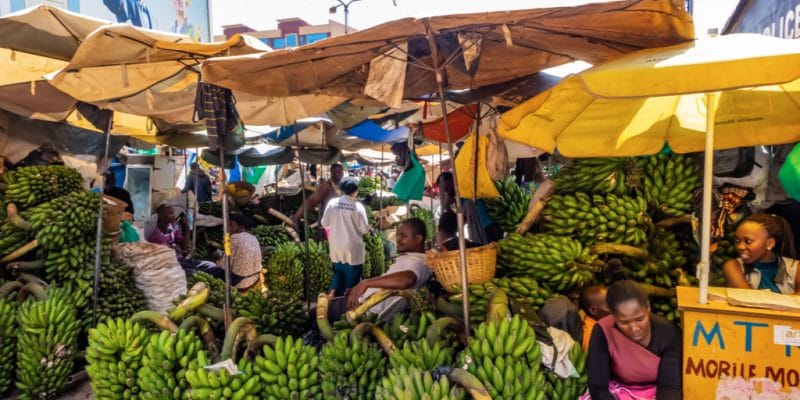 A grant agreement has recently been signed between the European Union and Uganda. Brussels grants €90.4 million to support the green economy in Uganda. This initiative should attract investment from European companies in this East African country.

The European Union is strengthening its economic relations with Uganda. The EU has recently allocated a grant of close to €90.4 million to Kampala. An agreement was recently signed on this between Matia Kasaija, the Ugandan Minister of Finance, and Attilio Pacifici, the EU Ambassador to Uganda.

According to the terms of the agreement, the lion’s share of the funds, i.e. €45 million, will be used to finance the programme for the adoption of an inclusive green economy, “which involves the development of innovative products and projects that reduce environmental risks”. This new business model will be a key reference for Uganda’s access to the EU market.

The benefits of a green economy in Uganda

The European Union’s support concerns several parts of Uganda’s economy. Firstly, it concerns agriculture. The Ugandan government is thus committed to promoting agriculture that has less impact on the environment. Part of the grant will also support the sustainable city already at the centre of Uganda’s development policies, notably through the promotion of environmentally friendly public transport.

Located on the shores of Lake Victoria, Kampala also hopes to improve its wastewater management to prevent pollution of this vast expanse of freshwater that sustains more than 45 million people in East Africa. The grant from Brussels will also support clean energy. Uganda relies on renewable energy sources for the electrification of its people. Several solar power plants have been installed in recent months. For example, the Bufulbi photovoltaic solar power plant (10 MWp) in the south-east of the country or the Kabulasoke solar power plant (24 MWp) built in central Uganda. Numerous other solar and hydroelectric projects are underway to develop the capacity of the national grid. The grant will also support the adoption of off-grid solar systems for rural electrification.

Finally, with a grant of almost €90.4 million, the European Union is supporting ecotourism in Uganda. This sector has been shaken in recent months by the Ugandan government’s controversial decision to allow the construction of a hydroelectric plant at Murchison Falls, which attracts more than 100,000 tourists every year. The project, which will generate 360 MW, is expected to reduce the flow of the White Nile, the river on which the Murchison Falls are located. The reservoir of the future dam is expected to force animals out of their natural habitat, thus endangering the ecotourism economy.

Europe intends to support waste management, as well as liquefied petroleum gas (LPG) for households and industry. According to Ambassador Attilio Pacifici, the EU grant will enable Uganda to register direct investments worth €646 million that European companies plan to invest over the next five years.