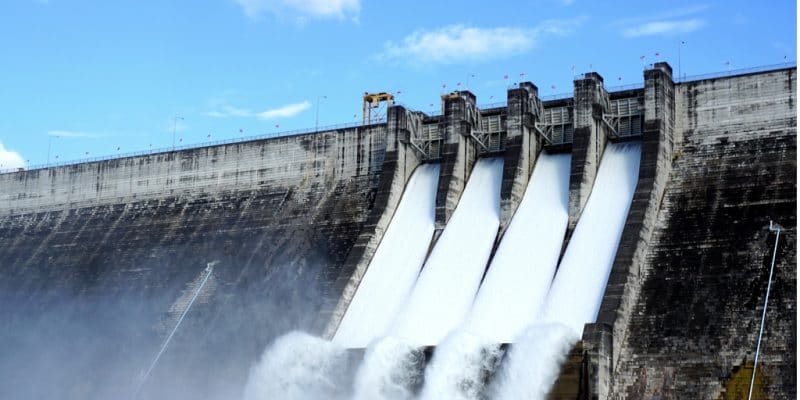 The Kikagati hydroelectric project is about to receive a $27 million investment from Emerging Africa Infrastructure Fund (EAIF) and Private Infrastructure Development Group (PIDG). Located on the border between Uganda and Tanzania, the dam will produce 16 MW.

An agreement has just been signed between Emerging Africa Infrastructure Fund (EAIF), Private Infrastructure Development Group (PIDG), an infrastructure financing platform, and Kikagati Power Company Limited (KPCL). The latter company was created ad hoc to manage the 14 MW hydroelectric project at Kikagati, in southwestern Uganda, on the border with Tanzania. Together, the two financial partners will inject $27 million.

Electricity for Uganda and Tanzania

“The Kikagati hydroelectric power plant will strengthen the foundations for economic development in Uganda and Tanzania,” said Emilio Cattaneo, Executive Director of EAIF.

The hydroelectric dam is built on the Kagera River, the largest tributary of Lake Victoria, which serves as the natural border between Tanzania and Uganda. On this 400 km long river, KPCL engineers have been building a dam since 2018, 8.5 m high and 300 m long. It will have a 4 km2 reservoir in Tanzanian territory. The water retention will allow the three 5.5 MW generators of the nearby power plant to operate. This project also includes the construction of a 33 kV transmission line.

This project is also supported by the Netherlands Development Finance Corporation (FMO) and the Africa Renewable Energy Fund, a US$205 million fund managed by Berkeley Energy. All loans contracted under this project will be repaid over a period of 16 years. KPCL will sell the electricity generated by the plant to Uganda Electricity Transmission Company Limited. The Ugandan state-owned company, which is responsible for electricity distribution, will sell some of this energy to Tanzania Electric Supply Company Limited (Tanesco).

This project is part of the GetFit (Global Energy Transfer Feed-in Tariff) programme. It was set up by the European Union with the support of a number of its member governments. The main objective of the programme is to help East African countries “follow a low-carbon, climate-resilient development path” to promote growth, poverty reduction and climate change mitigation.