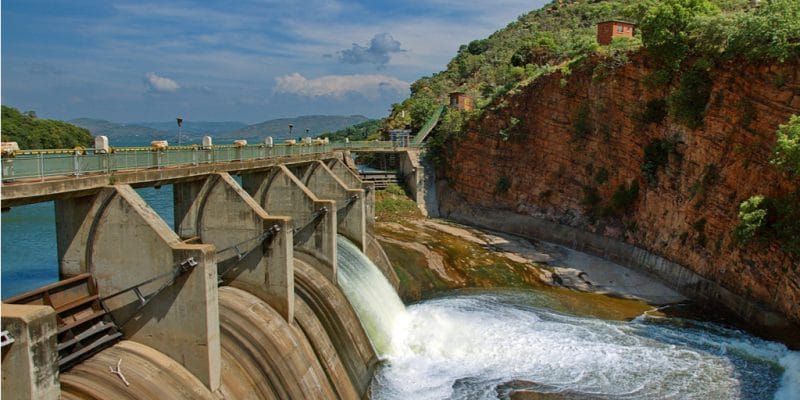 China International Water and Electric Corporation (CWE) commissioned the Isimba hydroelectric dam on Thursday, January 24, 2019. With a capacity of 183.2 MW, it is located in central Uganda.

After several months of delay observed by China International Water and Electric Corporation (CWE), the Isimba hydroelectric dam is supplying power to the electricity grid in Uganda. The Chinese company commissioned this infrastructure on Thursday, January 24, 2019. However, its commercial operation is not expected to begin until March 2019.

On January 11, 2019, engineers from Uganda Electricity Generation Company Limited (UEGCL), the company in charge of electricity distribution, visited the project site in central Uganda. They found that the four Kaplan turbine-generator units at the dam were operational. This settlement comes after delays observed by CWE. In September 2018, the company, which employs more than 20,000 people, requested a three-month extension to complete the work. At that time, it had justified the delays by the bad weather conditions observed in the Great Lakes region.

This does not alter the importance of the Isimba hydroelectric dam in Uganda’s development. It is one of the most important projects underway in the country. With a capacity of 183.2 MW, the dam is located on the White Nile, the same river on which the 250 MW Bujagali hydroelectric power plant is built.

The Isimba project, launched in 2013, was 85% funded by Exim Bank of China for $483 million. This is a loan with an interest rate of 2%, repayable over a 20-year period. To finalise the financing package, the Government of Uganda contributed 15 per cent, for a total amount of $570 million. The project was entrusted to the Chinese company CWE, which started work in 2015 after many delays by Ugandan parliamentarians who took a long time to validate the loan requested by the government from Exim Bank of China. The same Chinese bank also financed the Karuma hydroelectric project (with a production capacity of 600 MW) currently under construction by Sinohydro. This commissioning does not mean that everything is done for CWE. It still has to ensure the maintenance of the installations.