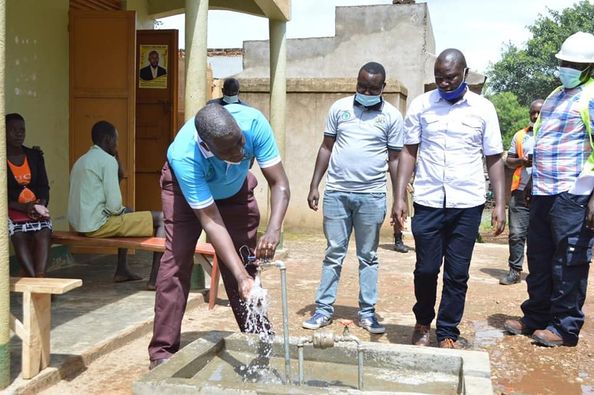 The facilities built by Beijing Uni-Construction Group Co (BUCC) in Uganda will supply people with drinking water until 2033. The facilities include six reinforced concrete tanks, one of which is a pressure tank (2m3) and three elevated hot-pressed steel tanks. 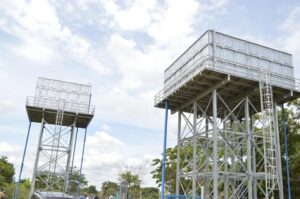 The Ugandan Ministry of Water and Environment, which is leading the programme, has entrusted the operation and maintenance of the new drinking water facilities to the state-owned National Water and Sewage Corporation (NSWC), headed by Silver Mugisha.