Homepage » UGANDA: CCC electrifies the island of Bugala via an underwater cable in Lake Victoria

UGANDA: CCC electrifies the island of Bugala via an underwater cable in Lake Victoria 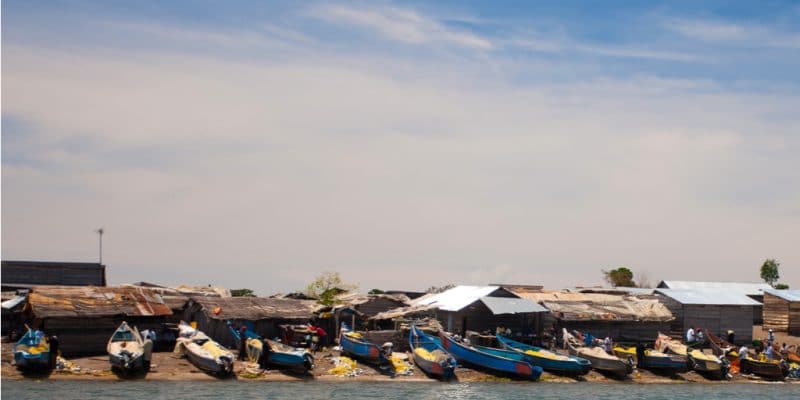 A 7 km long underwater power line will soon be able to transport electricity from the Masaka district in the Buganda region to Bugala Island in Uganda. The Chinese company CCC Engineering will build this 33 kV power line at the bottom of Lake Victoria.

Bugala Island in Uganda will soon be supplied with electricity from the national grid. The authorities of this East African country have recently launched the construction of a line that will transport electricity from the Masaka district in the Buganda region to the island. Bugala is the second largest island in Lake Victoria, after Ukerewe Island in Tanzania.

The special feature of the future 33 kV transmission line is that it will run under the lake. The 7 km long cable will be built by CCC Engineering, a Chinese construction company, part of the engineering department of the China Wire and Cable Import and Export Corporation. The contract was awarded to CCC Engineering by the Rural Electrification Agency of Uganda (REA), the public entity responsible for implementing the Ugandan government’s rural electrification programme.

Other components of the project

The future power line will pass through Bukakata, a town located on the shores of Lake Victoria in the Masaka district, before arriving on the island of Bugala. In addition, CCC plans, after the construction of the submarine line, to build two more 33 kV (secondary) power cables in Bukakata and Bungoma in Hoima District, western Uganda. A substation and 27 transformers will also be installed to regulate the voltage of the electricity transported by the cable.

The construction of the power line that will supply Bugala Island is being financed by the African Development Bank (AfDB). Ultimately, the project will make it possible to extend the medium and low-voltage electricity distribution network covering 16 regions and 5 service areas.

NIGERIA: FordMarx to rehabilitate the drinking water network of the Enugu State