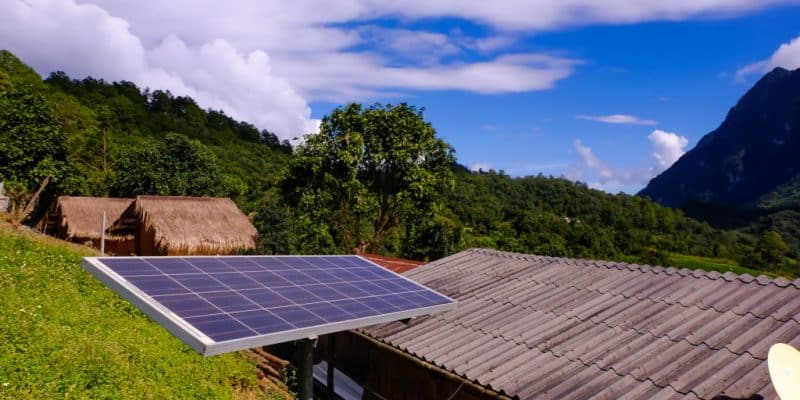 As part of its activities in Uganda, the Beyond the Grid for Africa (BGFA) programme is selecting two companies to receive a grant for the installation of solar home systems. The grant, awarded following a call for expressions of interest, will help electrify 1.8 million people in Uganda.

The results of the Beyond the Grid for Africa (BGFA) call for electrification projects in Uganda are in. The BGFA has selected d.light Design Uganda, the subsidiary of d.light, a company based in San Francisco in the United States of America, and Engie Energy Access Uganda, the subsidiary of the French energy company Engie. To these two solar home system providers, the AFMO will provide performance-based grants worth $5.2 million.

“We are very pleased to partner with the BGFA programme to expand our business in Uganda. The funding received will enable us to accelerate the development of energy access in rural Uganda, benefiting approximately 1 million people,” says Nick Imudia, Managing Director of d.light.

For its part, Engie Energy Access plans to install 170,000 solar home systems over the next four years. In addition to distributing solar systems and other kits, including radios and televisions, the company is also installing solar mini-grids in other African countries. Under the BGFA programme, the company, led by Gillian-Alexandre Huart, is expected to provide access to electricity for 800 000 people in Uganda.

For the record, the BGFA is a multi-donor facility managed by the Nordic Environment Finance Corporation (NEFCO). The BGFA has been implementing a $107 million programme since 2019 to support access to electricity from renewable sources in sub-Saharan Africa. The programme is also being implemented in Burkina Faso, Liberia, Zambia and the Democratic Republic of Congo (DRC).